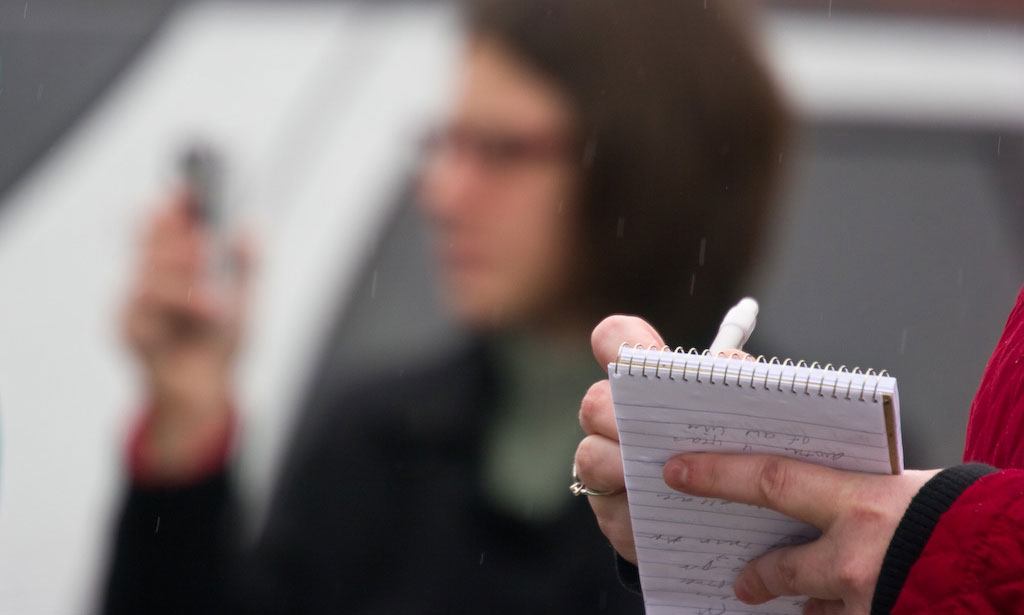 The Associated Press has insisted that the FBI never again impersonate a journalist.

In 2007, the FBI investigated anonymous terrorist threats to a high school in Seattle — and in order to do so, an FBI agent impersonated an AP reporter, according to The Washington Post.

The FBI argued that it was acting “responsibly and legally” under the guidelines in place at the time, and in “rare” cases, would still be appropriate today, AP reported.

The case has drawn attention from journalists across the country. A total of 25 news organizations, along with the Reporters Committee for Freedom of the Press, sent a letter to U.S. Attorney General Eric H. Holder Jr. and FBI Director James B. Comey Jr. asking for more information on the case.

Was it ethical for the FBI to pose as a reporter? Here’s how various news organizations have responded:

“What was wrong about the Seattle operation was the potential damage to the credibility of the Associated Press by the creation of a false news account by the government and by the impersonation of a reporter. The technique threatens to undermine all reporters — not just those from the AP — who seek information from sources and represent themselves truthfully as independent journalists.”

‘In stealing our identity, the FBI tarnishes that reputation, belittles the value of the free press rights enshrined in our Constitution and endangers AP journalists and other newsgatherers around the world,” Pruitt wrote in a letter to Holder and Comey. ‘This deception corrodes the most fundamental tenet of a free press — our independence from government control and corollary responsibility to hold government accountable.'”

“Whenever police officers masquerade as journalists, they introduce doubt into the public’s mind about whether the next person purporting to be a journalist is actually a police officer or the stories in the news are really bait set by police. It won’t take too many acts of imposture like the FBI’s in Seattle before the credibility of the press and the willingness of news sources to speak to reporters begins to fall, plugging the flow of information that nourishes a free society. Impersonators also expose genuine journalists to unnecessary physical dangers when violent sources have reason to think the nosy parkers asking them questions aren’t reporters, but cops. Impersonation can also boomerang on police: If a violent source unmasks a fake reporter as a cop, he might retaliate in his fury.”

Inside the Mind of a Weed Journalist
x

next story
Inside the Mind of a Weed Journalist
x