AMERICAN JOURNALISM REVIEW
alpha
Inside the Mind of a Weed Journalist 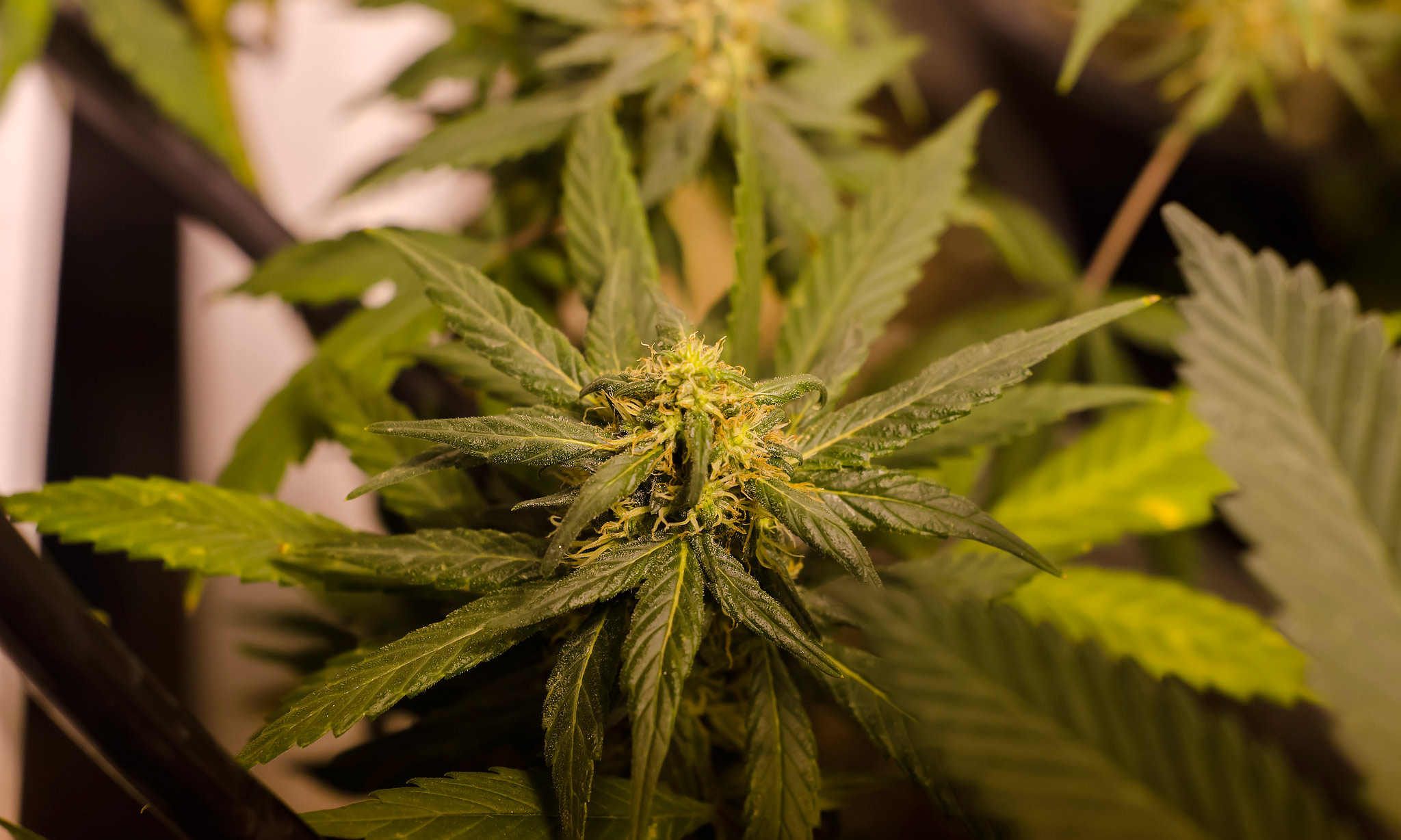 A new news beat may be on the horizon in the wake of Tuesday’s midterm elections, after  voters in Oregon, Alaska and the District of Columbia joined Colorado and Washington state in legalizing recreational use of a long-illicit hobby: weed.

There’s already one writer who covers marijuana issues fairly extensively — Abdullah “T. Kid” Saeed, writer of the “Weediquette” column for VICE, who also covers the subject for other publications.  Saeed did an “Ask Me Anything” chat with Reddit users the day before the election, answering some of their burning questions about a hot topic nationally and his experience in one of journalism’s newest positions.

On VICE’s brand of journalism:  “Weediquette is actually going to be more news-oriented moving forward, as you might have seen from the last two column pieces. VICE employs a lot of the personal journalism style, but I think Weediquette deviated even from that at times over the last couple of years into straight up anecdotes… I really enjoyed writing the personal stories and I think they cultivated a great connection with my readers, but honestly I was glad when my editors asked me to take a reporting approach to the column. I really love reporting on the policy issues, and it’s something I’ve done for a lot of other sites but rarely on Weediquette.”

On marijuana in future history books: “In the scope of weed’s history, prohibition is just a blip. Cultures have been using cannabis for thousands of years, and it became illegal 80 years ago in America and the rest of the world because of a few big business interests. The propaganda campaign for prohibition was so strong and unchallenged that it actually changed people’s minds, i.e. the reason we butt heads with the older generation on the matter. But now those minds are changing back. Before long (relatively) it will be a normal a** thing again and we can get on with it.”

Asked to predict the election outcome, Saeed ‘s crystal ball was fuzzy. He correctly predicted that the initiatives would pass in Alaska and D.C. , but missed the mark in predicting that Florida would pass its measure and Oregon voters would reject theirs.

For more from Saeed, see the full Reddit AMA.

NPR’s Morning Edition: Showing That Radio is Poised for the Future
x
>

Holding Back on Ebola: One Newspaper’s Tale of Caution
x

next story
Holding Back on Ebola: One Newspaper’s Tale of Caution
x