AMERICAN JOURNALISM REVIEW
alpha
The Good, the Bad, the Ugly of Using FOIA 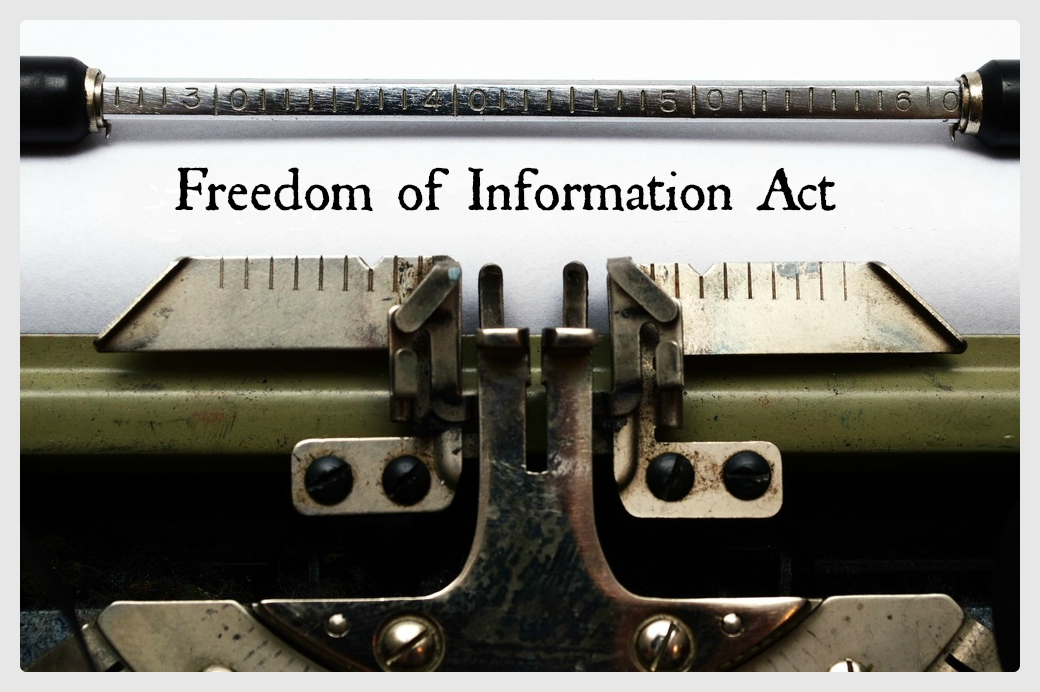 Every year master’s students in the media law class at the Philip Merrill College of Journalism are asked to interview a journalist who reported a story that relied on information obtained by submitting an open records request under the Freedom of Information Act.

Master’s student Stephanie Martinez interviewed Mark Feldstein, an award-winning investigative journalist and author who has worked for CNN and ABC News. Feldstein currently serves as the Richard Eaton Chair in Broadcast Journalism at the University of Maryland’s Merrill College. 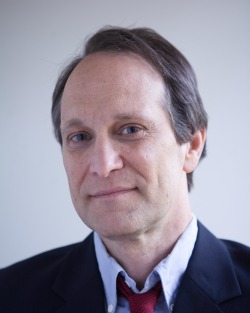 Feldstein filed more than 50 FOIA requests to numerous federal agencies while working on his book, “Poisoning the Press: Richard Nixon, Jack Anderson, and the Rise of Washington’s Scandal Culture.” The book chronicled an alleged plot in the White House to kill Jack Anderson, a nationally syndicated columnist and reporter who often sparred with former president Nixon.

Throughout his career as an investigative journalist, Feldstein has filed FOIA requests as part of his reporting. He talked with Martinez about the role that FOIA played in his research for the Anderson book and for other stories.

Here are excerpts from the interview, condensed and edited for clarity.

AJR: Why did you seek the information for the Anderson book?

Mark Feldstein: It really was a fishing expedition – an attempt to see how different agencies handled FOIA requests…but it produced more than 2,000 pages of useful documents from the FBI and CIA.

AJR: How did you decide what information to request?

Feldstein: I asked for everything and anything they had about Anderson. That made it specific and when I started, Anderson was still alive in 2000. He was cooperating with me, so I included a notarized affidavit that he signed with all these FOIA requests giving me permission to get his files. He died in 2005 and then his privacy concerns would be waived, but by him signing that notarized affidavit, he waived his privacy rights when he was alive so that I could get the files.

AJR: What was the agencies’ original response? How quickly did they respond?

Feldstein: They trickled in over a period of years, really. Over a handful of agencies that had nothing on him, or at least said that, responded pretty quickly. Other agencies referred me to archival collections because a lot of it was so old that they didn’t have them in their files anymore. Obviously that delayed getting information, and eventually they gave me something and others nothing. The biggest yield I got in terms of documents was from the CIA. Most of it was junk, though. Multiple copies of the same news articles that were published. Multiple copies of empty government reports, but buried within all of that were a few pages that were very useful to me in my book. I found some information about how the CIA reacted when Jack Anderson exposed its role in the overthrow of Salvador Allende, the Marxist president of Chile in the 1970s.

What I found is that, not surprisingly, the agencies that are the most secretive are the CIA, the National Security Agency, the FBI. But federal agencies that handle intelligence also have a more sophisticated FOIA staff, and in a couple of cases, that worked to my benefit where at least I got a bunch of stuff quickly, even though they wouldn’t budge on other stuff.

AJR: Did you engage in any negotiation with an agency?

Feldstein: Not with the agencies. I did with the archives, but that’s sort of a separate thing. The best yield I got under FOIA was from the FBI, but it also took the longest. I filed it in 2000 and it wasn’t until after Anderson died in 2005– and only after news organizations (particularly The Washington Post and Associated Press) filed FOIAs — that I got those pages, and that was the most, 2,000 pages. It had the most information that was censored, but it also had the most information that was useful. Both the CIA and FBI files show that both of these agencies had spied on Jack Anderson for decades.

AJR: How did you use the information in reporting and writing the story?

Feldstein: I quoted from it from some of the documents; I paraphrased from some. And the documents helped fill in the blanks about missing pieces chronologically in Anderson’s life. The most important thing they did for me was provide some evidence of Anderson’s corruption, because even though he was very heroic in many ways, he also had a corrupt side. And some of the documents showed that he had hid information about him getting money from news sources.

AJR: Did you use FOIA differently when working on story rather than a book?

Feldstein: Generally on stories there were just a FOIA or two on a very specific topic. I didn’t do a whole lot of fishing as a journalist, but on the book, I really did. For some stories, I had a specific tip that I could get information this way. Sometimes there was even a nod and a wink from the government agency, where they would use it to cover their own skin to give docs to me that they wanted out. So when they want FOIA to work, they can do it very quickly on your behalf. When they don’t want FOIA to work for you, they can find all kinds of ways to throw monkey wrenches into the machinery.

AJR: How did filing a FOIA request help you with a specific story?

Feldstein: As a local reporter in Tampa while investigating a case of migrant farmworker slavery, I filed a FOIA with the U.S. Labor Department, which licensed the violent crew leader who was the focus of my story. The documents turned over showed that the agency had known about how this crew leader beat and kidnapped farmworkers, but continued renewing his federal license every year anyway. In this case, the government response was relatively fast, a matter of days or weeks, not months. It probably helped that I schmoozed the bureaucrats I was dealing with in person and over the phone, rather than just sending a blind FOIA with no follow up.

AJR: What have you learned about filing public records requests as a result of your experience?

Feldstein: I found FOIA to be occasionally, but not frequently useful, when I was an investigative reporter. It was not terribly useful for the vast majority of stories for obvious reasons: There are many exemptions in the law that allow agencies to avoid turning over information, and it can be a slow process under tight news deadlines, especially if you have to file an appeal. That said, I got lucky, either based on a tip that helped me narrow the focus of my request or just by happening to fish in the right waters. The FOIA law is great on paper, but in reality, it has many loopholes. Here’s the bottom line: FOIA is a crude tool. Don’t expect too much. It’s worth doing, but don’t expect too much and hold your breath waiting, because it can be a while.

The Not-So-Secret Side of Anonymous Confession Apps
x
>

How The Talkhouse is Turning Music Criticism on its Head
x