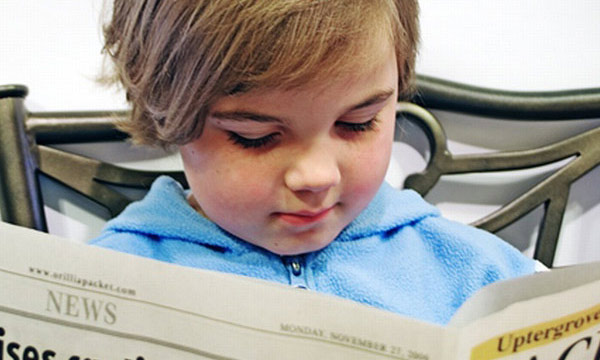 Credit: Photo via morguefile.com
Recruiters said new hires need to take it to the next level in 2014.
Katie Takacs

It wasn’t too long ago that aspiring journalists heard that creating a personal brand for themselves on social media could help them land their first big J-O-B after graduation.

But the bar keeps going higher.

Newsroom recruiters said this year they are looking for a more advanced set of skills — in addition to the mastery of the basics.

And simply being active on social media? It’s time to now put that in the “basic” category.

Hiring managers said they want journalists who can intelligently dig up news from social media and other online posts, smartly interpreting and verifying for their readers the significance of what users are posting across the web.

“Now, a journalist’s job is helping people sort through information as opposed to giving them access, which takes a higher level of skill than it used to,” said Traci Carl, west regional editor for AP.

AJR asked a handful of recruiters in fall of 2014 what was on their top wish list now for new hires. We wanted to know: What were the most common skills they were looking for on resumes – and what were too often missing?

1. The aptitude to use social media to dig up killer stories. 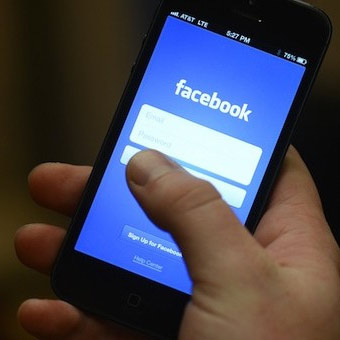 You are more than just a brand. You are a reporter with social media superpowers.

Social networks are a great place to unearth news, if you know how to do it. And that is resume gold.

“If you are really good at social networking, you may be able to find a witness to some horrible event within minutes of it happening and get that person to send you the video,” she said. “That’s really key. I find social networking at the heart of everything we do.”

2. The ability to find news in data. 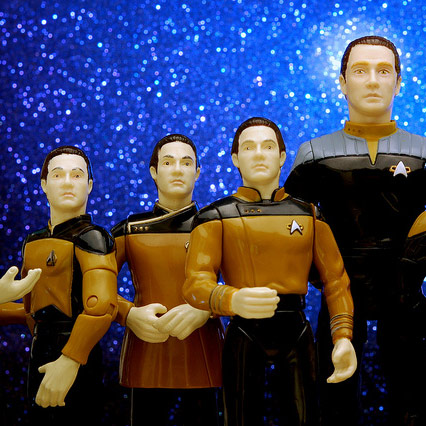 Recruiters like it when you can find news from data. Photo of the fictional character Data from Star Trek by JD Hancock via Creative Commons license on Flickr.

Journalists used to be able to chat with people in bars to get their stories – or so said World Wide Web inventor Tim Berners-Lee, according to a 2010 story in Columbia Journalism Review.

Now, journalism is also about “poring over data and equipping yourself with the tools to analyze it and picking out what’s interesting,” Berners-Lee said.

Along with using databases to inform their reporting, journalists should also be able to spot a trend by taking databases and finding information that other people wouldn’t be able to see, Carl said.

Data journalism is often linked with business reporting, so knowing how to read a prospectus, understand a financial report and how to follow the money trail is also something journalists should be familiar with, said Mike Wong, director of career services for Arizona State University’s Walter Cronkite School of Journalism. 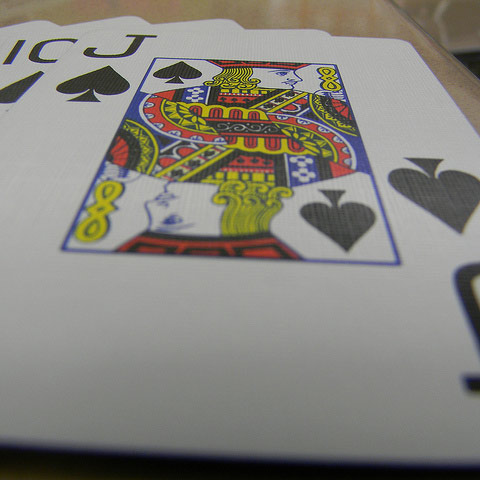 Photo by Colleen Sullivan via Creative Commons license on Flickr.

Some of these skills may include an understanding of Final Cut, Avid, Adobe Premiere, Photoshop, as well as different content management systems, he said.

4. Reporting is Still on Top 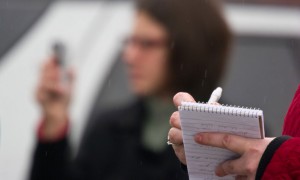 Amid the crush of pressure for new journalism hires to have lots of technical skills, employers said they still place a high value on the skill that takes tremendous commitment and tenacity to learn: Reporting.

“If I had the option to choose between a strong writer and a strong reporter, I’d pick reporter,” said Rob Doherty, general manager, U.S. & Canada, Reuters. “Someone who is a great reporter and a solid writer can improve. If the reporting isn’t there, then you have a problem.”

One way recruiters evaluate whether a job candidate actually has the reporting chops needed for the job is by his or her experience.

“One of the best ways to gain respect and recognition in the journalism space is by way of experience — the real test,” Jones said. “Demonstrated interest, such as work on campus publications or internships, and plenty of initiative are essential for hire, survival and success.”

Off the Record, But Online
x
>

Q&A: How to Break into the Magazine Business
x

next story
Q&A: How to Break into the Magazine Business
x