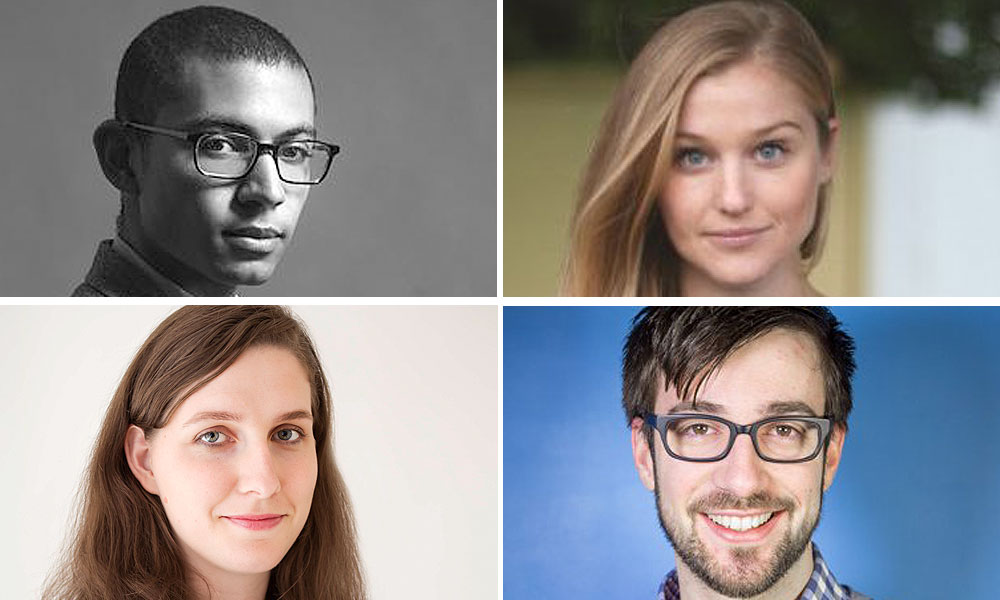 Young people take varied paths into journalism today, and many land fulfilling jobs without a degree in journalism.

American Journalism Review reached out informally to nearly a dozen journalists in the millennial generation to find out more about how they found their way into the profession.

Here is a look at four millennials who took different routes to their current jobs as digital-first journalists. 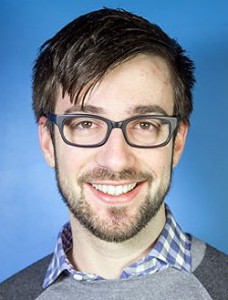 Brian Koerber, with a B.A. in audio and media technology, covers culture for Mashable.

Brian Koerber’s career as a staff writer at Mashable took off after he hit rock bottom trying to pursue a career in the music industry.

Koerber graduated from the New England Institute of Art in 2010 with a bachelor’s in audio and media technology, first by taking a job recording songs for bands and later managing social media accounts.

But that kind of existence didn’t really pay the bills or present much of a future. So he took a shot at connecting with a site he admired.

“Really late one night, I applied to a couple internships at Mashable because I hadn’t made any money in at least a month or two,” Koerber said. “I got an e-mail back a week or two later to come in for an interview. I accepted an intern position in January of 2014 and was hired full time in September of 2014.”

Now happily writing about web culture for Mashable, Koeber figures his atypical background helped him get the job. “I’m in tune with that weird section of the Internet, and that showed on my application,” he said. “My skillset isn’t great for most positions at Mashable, but great for the position they needed.” 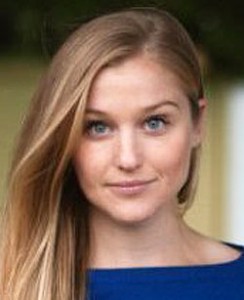 Selena Larson, a staff writer at the Daily Dot, has a journalism degree from Arizona State’s Cronkite School of Journalism.
Larson, who focuses on technology for the Dot

Selena Larson graduated from Arizona State University’s Walter Cronkite School of Journalism in 2012 without a job, and then spent time building a tech news portfolio and reaching out to tech experts on social media.  After freelancing for Venture Beat and writing for ReadWrite for a year, she landed her current gig as a staff writer for the Daily Dot, “covering the intersection of technology, culture and social justice.”

Larson said that while many snub the value of journalism school, she wouldn’t have done anything differently. She said she learned specifics about writing and multimedia at Cronkite that she likely wouldn’t have refined as quickly from writing and blogging alone.

“I learned to code in journalism school. I learned how to build websites and make videos, and it was a really comprehensive program and I don’t know if I would be able to teach myself that,” she said. “Because writing online has so much to do with multimedia and understanding code, those are important skills. People who are passionate about those skills can pick them up, but I was lucky that my program had that built in.” 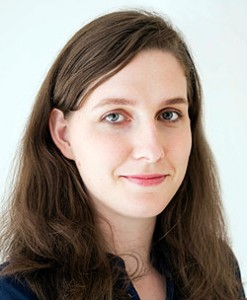 Amanda Holpuch, a general-assignment reporter at the Guardian U.S., graduated from New York University in 2011 with a bachelor’s in the Reconstruction of American Journalism. Sound random? That’s because she made it up. At NYU students can configure their own academic path to a certain extent.

Looking back, Holpuch said that her major was central to landing a job with The Guardian. “I had a very unique major that focused on how technology impacts journalism, and The Guardian was expanding on being a digital-first publication,” she said.

Holpuch said that although she took a class at the journalism school each semester, the way she acquired basic skills was by “being out there doing things.” She said that her undergrad program’s focus on practicums helped prepared her immensely. By the time she graduated and applied at the Guardian, she had six internships under her belt.

Although Holpuch doesn’t have a traditional academic journalism degree, she advises young people who want to work in the digital-first news industry to understand basic journalism skills. “Online journalism is written off as quick and easy and simple, but quality is still valued, and that’s what will distinguish you,” she said. 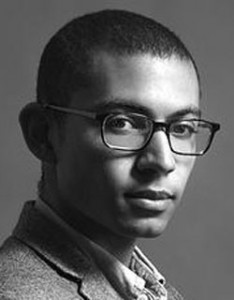 Zach Stafford, once considering a degree in geology, is a Chicago-based columnist.

Zach Stafford’s position at the Guardian stems from an op-ed on police violence. Last August, he wrote about his brother, a Tennessee cop who shot an unarmed black man. The Guardian published it, and shortly after, Stafford secured a contract as a columnist. “I thought it was a one-time thing,” Stafford said, “and it kind of just snowballed from there.”

Stafford didn’t study journalism in college – or anything related. He graduated from DePaul University in 2012 with a bachelor’s in women’s and gender studies. Stafford was bound for grad school to study geography when he decided to ditch that plan to write professionally. He started modestly by writing for the Chicago Tribune Co.’s RedEye, a free paper and website aimed to reach a younger, more digital audience than its parent paper.

Stafford doesn’t think it is necessary to have a journalism degree to make it in the digital-first news world. In fact, his boss likes writers who know less about inverted pyramids and more about articulating issues in well-conceived columns.

“The Guardian editor-in-chief likes coming from a non-journalism background because the way that the news is [reported] now is not how it’s taught in school,” he said. Although he admitted that he hadn’t known what a nut graph was, Stafford believes that he learned more powerful tools by being an active web user.

Stafford urges young journalists to have faith in their abilities with digital-first journalism. “We grew up with the Internet. You even know more in social media [than the older generation.] We are the experts, so have faith in that,” he said.

Jessica Eggert completed this story as a student journalist during her senior year at the University of Maryland. She has since gained an internship with Mashable.