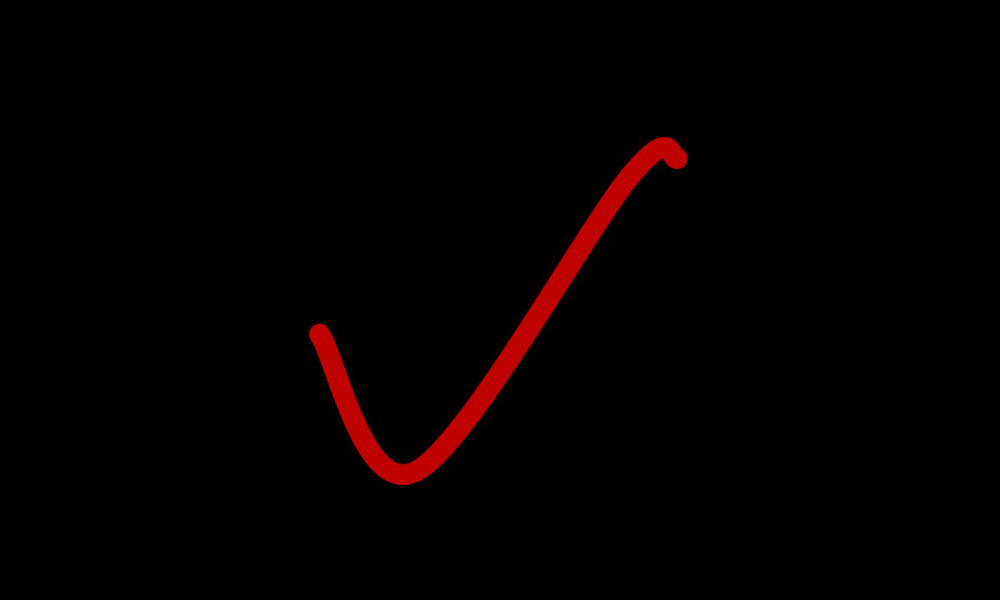 The company, founded in Dublin in 2010 by former Irish national television correspondent Mark Little, goes to extreme lengths to prove or disprove the legitimacy of videos and stories that spread like wildfire on social media. Its detective service — with a staff of 45 in newsrooms in Hong Kong, Ireland and New York — is of growing importance to news organizations facing fierce competition, especially in breaking news situations where user information and video are often the first from a scene.

Storyful looks for three major points of verification for social media content: date, location and the identity of the person who posted. In analyzing video, the type of weather, landmarks, a background radio broadcast or something as seemingly insignificant as a marathon runner’s pace can all be important clues in verifying content. Storyful’s staff is constantly monitoring Facebook, Twitter, YouTube, Instagram, Vine, Flickr and other sources for potentially viral images and information.

“Our three main goals are to discover content very early,” said Storyful reporter Megan Specia, “verify it to the highest standard that we can and pass it on to our clients.”

And Storyful is growing fast. It was recently bought by News Corps  and is being used by news organizations around the globe.

“We expect to double our workforce over the next year,” said Little, who was with Irish national television RTE until 2009.

Major news organizations such as The New York Times, Yahoo and ABC, pay a monthly subscription fee to gain access to Storyful’s news wire, which includes the service’s most recently verified stories for its clients. According to Little, the cost is anywhere from $1,500 to a five-figure sum per month, depending on level of customization and the amount of access to different subjects and regions.

Steve Buttry, an expert on how social media is used in news, said that because social media is a relatively new environment for journalists, it’s a particularly challenging arena from which to verify facts.

Buttry, a Lamar Visiting Scholar at Manship School of Mass Communication at Louisiana State University, said the work Storyful is doing is important.

Here’s a step-by-step guide to how Storyful verified different content on social media, according to interviews with Storyful staff and accounts from its website:

According to its own account, Storyful broke the news to its subscribers about an explosion at the Boston Marathon’s finish line “up to five minutes before news organisations with reporters on the ground.” Below, how Storyful staff verified that the YouTube video showing the first explosion was real. 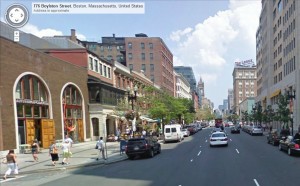 1) Journalists at Storyful matched the YouTube video background with Google Street View to verify that it was filmed in Boston.

3) They searched Pinterest for that username and determined it belonged to Morgan Treacy. Treacy’s Facebook profile said she was from New York State.

4) Because the video was supposedly of Treacy’s mother’s perspective of the explosion, Storyful journalists searched the Boston Athletic Association’s registrant page and found a single runner with the last name Treacy—Jennifer Treacy, 45-49, from New York State.

5) Jennifer’s recorded time showed her crossing the 40 km mark at 2:38 p.m. but failing to cross the finish line 2 km later. Because Jennifer was averaging 10 minutes per mile, according to the registrant page, Storyful journalists concluded she would have been within the vicinity of the blast at 2:50 p.m., the time that the video reportedly took place.

6) Furthermore, a man named Gerard Quinn, who was connected to Morgan Treacy on Facebook, had posted he was proud of his niece Jennifer for participating in the Boston Marathon. He later said she was on her way home after surviving the blast, according to Storyful’s blog.

7) Storyful looked up Jennifer in a public telephone directory and gave her a call to confirm the video was hers.

Solving the mystery of low-flying helicopters

In another instance, 11 helicopters were spotted flying in low formation over Crimea on Feb. 28, 2014, a day before Russia officially approved the use of force there. The implication was that Russian helicopters had acted out of set agreements between the countries, according to a Storyful blog post. A video was posted on YouTube, and Storyful started its work.

1) Journalists at Storyful found the uploader’s social media accounts from his YouTube information, which all said he lived near a town called Yevpatoriya.

2) There wasn’t much to the video; a low-quality shot of helicopters flying low to the ground as traffic passed by. There was, however, a Crimean radio broadcast that could be heard in the background, coming from the uploader’s truck. Storyful translated it, and it mentioned “disruptions to public transport from the Russian city of Krasnodar to Crimea, citing a report from Russian news agency Interfax.”

3) Storyful double-checked the aforementioned report. It had the same information heard on the radio, allowing Storyful to confirm the date of the video to be Feb. 28.

4) Storyful checked the weather on the video by going to Weather Underground’s WunderMap, which provides real-time and historical visualized weather data. The blanketed low clouds matched the weather report in Chervone, where the video supposedly took place.

5) Another video of the helicopters was uploaded to YouTube. The uploader said they were flying from Yevpatoriya to Sevastopol, according to Storyful’s blog. After putting the title of the video into Google Translate, a service that translates text from one language to another, Storyful found it included the word “Sandy”—an unusual word, and probably a proper noun.

6) They plugged the name into Google Maps and clicked the “street view” button, and, after zooming in a bit, recognized some buildings from the video. They now had a concrete location.

7) The result? Officials eventually verified what Storyful staff already knew: “The State Border Guard Service of Ukraine would subsequently state [later confirmed to another news organization] that more than 10 Russian helicopters had flown at low altitude into Ukrainian airspace.”

With the decreasing price of HD [high definition] cameras, many rebels can now afford to videotape conflicts from their perspective, adding a never-before-seen angle to war. Two videos of a tank bursting into flames amid the Syrian conflict were posted recently to YouTube. Storyful staff said both videos, one posted by attacking rebels and one by the Abkhazian Network News Agency, claimed that the attack perpetrated by the rebels took place in Darayya, a suburb of Damascus, a Syrian city near the western border of the country. But was it possible to pinpoint exactly where the tank exploded?

1) Journalists first identified landmarks. Storyful journalists identified a water tower in the background of the video, a lone white building, and an angular building.

3) Another photo from Panoramio, a location-centered photo sharing website, showed a water tower that looked similar to the one in the video.

4) The Storyful team members used Facebook posts and visual data from the video itself to surmise that the video was shot in the morning, and they guessed that the water tower was southeast of the camera. For this to be true, the tank would be positioned northwest of the water tower. 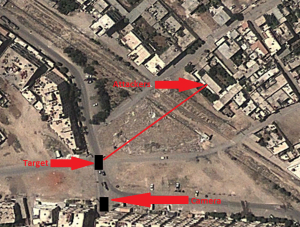 Location of the tank and its attackers, a screenshot from Storyful’s blog, posted on March 13, 2013

5) Five-hundred meters northwest of the water tower was an intersection. From the satellite view of the intersection, both the angular building and the white building can be seen. The Storyful team figured this must be where the tank was hit.

Other verification tips and tricks

1) Question everything. “Never put your faith in established sources,” said Storyful CEO and founder Little. “Never assume because somebody… is respected in the traditional media world that what they say is true.”

2) Double-check your content. News editor Malachy Browne advised reporters to use Google image search to find the earliest posted version of a picture, because a lot of fake content is simply re-posted under a different title. He suggested the use of Storyful’s own publicly available tool called Storyful Multisearch, which can search a term over multiple social networks and find the most up-to-date content.

3) Check out the source. Buttry, of LSU, advised checking the profile of anyone who seems to be breaking news, looking to see how long the person has been on Twitter and how reliable his or her tweets have been in the past. If possible, talk to the person behind the account. “Certainly one of the important ways is to connect with that person in person or on the phone and do some old school reporting,” said Buttry. Another helpful tip is to look for clusters of tweets; the more people tweeting about an event, the more likely it is that it happened.

4) Finally, Little offered this nugget of advice for every journalist: “Don’t be stupid is probably the most important thing.”

Am I Giving Up Being Jamaican for an American Broadcasting Career?
x
>

SCOTUSblog Brings the Gavel Down on Trolls
x

next story
SCOTUSblog Brings the Gavel Down on Trolls
x