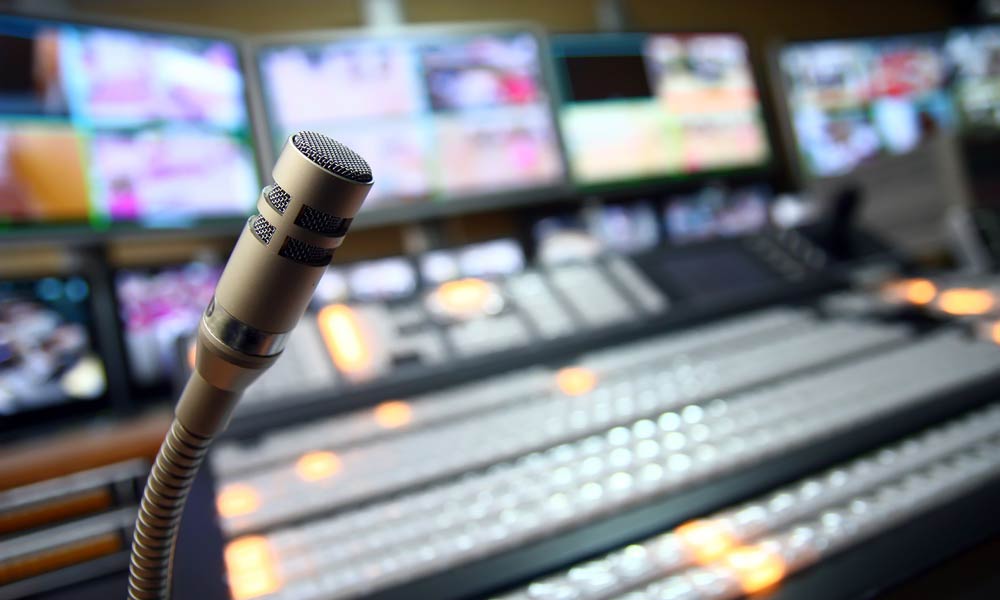 TV networks have grown into a major force online as web audiences have shown an increased appetite for video content.

A third of the top 15 news and information Internet properties in March were owned by TV networks, and all five saw double-digit traffic growth since the same month last year, according to traffic data from analytics company comScore Inc.

Now several networks are ramping up their Internet video efforts further by adding digital staffers and creating original video for web and mobile platforms, according to interviews with each company– moves that suggest the networks’ online traffic growth may continue.

In the meantime, consider these audience numbers from comScore:

· Of the networks, NBC showed the most growth, with unique visitors up 35 percent since last March. CNN was close behind at 33 percent, while Yahoo/ABC showed the smallest increase at 12 percent.

Marc DeBevoise, executive vice president and general manager of news, sports and entertainment at CBS Interactive, cautioned that it’s difficult to measure data on a month-by-month basis. For instance, March’s growth could have been due in part to coverage of the Malaysia 370 disappearance, he said.

But the data suggests that Internet users are flocking to media companies that have built up trusted brands over multiple decades.

“The networks, from a TV perspective, have been tried and true for years,” said Bonnie Bernstein, a former CBS reporter who is now vice president of content and brand development for college sports website Campus Insiders. “With new digital sites cropping up all over the place, people stick with what they know.”

At the same time, the data also shows that newer viral sites are gaining ground. Traffic at BuzzFeed, for example, grew 200 percent over the past year, catapulting it to eighth place in comScore’s ranking of top Internet news sites for March.

To calculate “Internet properties” rankings, comScore adds up traffic for various sites owned by each company, so the numbers typically reflect more than just one website.

(For data on some of the most popular standalone news sites, see this chart.)

TV networks have always produced video, giving them a ready-made supply for the Internet and staffs that already have the technical skills needed to produce online video.

In recent interviews, several TV network executives said video is a focus area for them online, with each trying to expand its presence in the medium.

“The majority of our video is still repurposed, not originally created for the web,” CBS’s DeBevoise said. “We have a unique opportunity to build out more original or direct video to the web or mobile. That’s great news because that’s where we think the audience is.”

CNN, too, currently uses “a ton of clips from TV programming,” said Meredith Artley, the managing editor of CNN Digital and president of the Online News Association.

Yet the company has created an original video team and is getting ready to launch several series that “won’t look like CNN on air,” Artley said. The Washington Post reported in January that CNN was looking to “aggressively tap into the unscripted show genre.”

NBC News Digital has built an original video unit as well, one that creates video specifically for mobile and social audiences, according to Gregory Gittrich, NBC News digital vice president of news and product and executive editor of NBCNews.com.

“We have a history of being great storytellers and telling great stories on TV, but our audience wants a different type of video on mobile and social,” Gittrich said.

The company has also hired “a murderers’ row of digital talent” over the past year or so, Gittrich said, including journalists from Slate, NowThis News and Digital First Media, to name a few.

“We’ve intentionally hired digitally savvy journalists from a variety of backgrounds and integrated them into what had been primarily a TV-gathering news operation,” he said. “We’re talking about how we can look beyond the digital properties and break down those walls that used to separate TV and digital so we have one NBC News that’s telling stories.”

Fox News has taken a bit of a different approach; chief digital officer Jeff Misenti said he doesn’t find it necessary to put additional resources toward video. The company has focused more on improving the technical components of its platforms — implementing responsive design for the majority of content and hiring more software developers to make sure pages load more quickly, among other things.

Yet no one really knows what the best audience-building strategy is at this point, Misenti said.

“You have to embrace the notion of ‘fail fast,’” he said. “You push things out and they fail, you know it instantaneously. You can’t be afraid of that — if you push things out digitally and it didn’t work, that’s ok. Just don’t spend six months trying to fix it.”

*This post has been updated to correct Marc DeBevoise’s job title and to clarify which sites are under CBS Interactive.