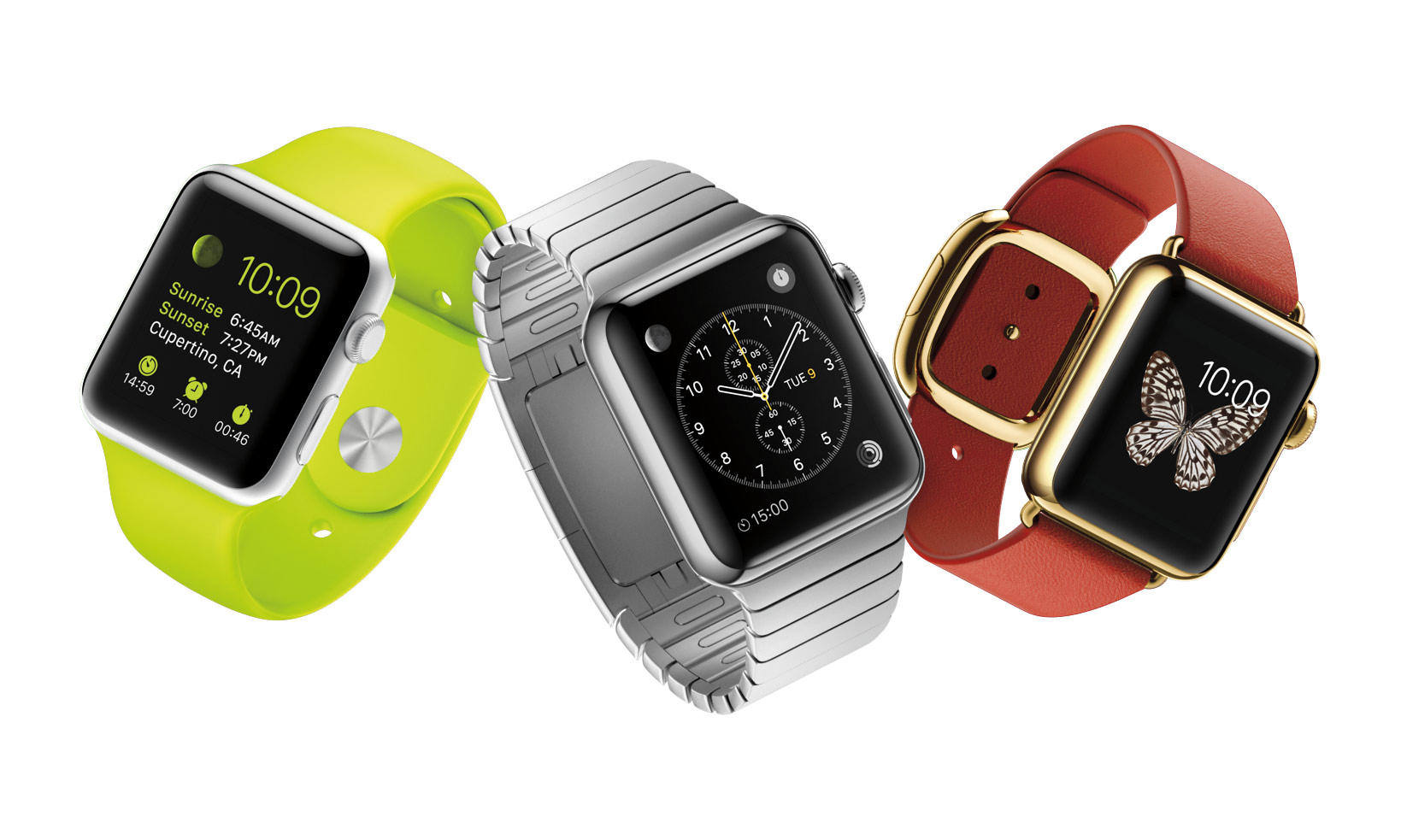 Credit: Photo Courtesy of Apple Press Info.
The Apple Watch is expected to be go on sale at the end of April 2015.
Nick Gallagher

How much news will people read on a watch? One paragraph? Two sentences?

The New York Times thinks even that’s too much for the emerging smart-watch generation. The newspaper announced this week it is developing an app for the Apple Watch that will feature one-sentence stories.

The Times announced its plan for tweet-sized news tidbits on its website Tuesday and said the stories will not be condensed versions of articles appearing on other platforms, but created specifically for Apple’s forthcoming gadget. The Times touted its app as featuring “a new form of storytelling to help readers catch up in seconds.”

Plus, these mini-stories will have have emojis. While some may hope to see the Times use the flame or the poop emoji, others in the news industry are wary of another device vying for our already spread-thin attention.

Screenshots of the NYT Apple Watch app. The emoji use is fun, but man I don’t want news updates on my wrist at all. pic.twitter.com/tdCk7x1Aax

Instead of being limited to a character count like tweets, these “one sentence” stories will be limited by the watch’s screen size. It will come in 38 and 42mm sizes, according to Apple’s website, and many in the news industry are skeptical about how much content users will want on such a small screen.

Photos or bullet point summaries will accompany some stories on the NYTimes app, and all will include a feature called “Handoff,” which will allow users to continue reading on their iPhone or iPad through the app. The cross-platform capability is one of Apple Watch’s big selling points, though it will only be compatible with other Apple products.

The Times hopes “Handoff” will address screen size concerns by allowing users to mark stories that interest them and pull them up on a bigger screen. The app will also send breaking news alerts to the watch, similar to its smart phone alerts.

While other wearable devices, like Android Wear smartwatches, are already on the market, many expect the Apple Watch to do what the iPhone and iPad did and move a new platform into the mainstream consciousness.

The Apple Watch is set to hit the market April 24 and will cost $349. The price tag can inflate with customizable features like bands and covers, including a $17,000 18-karat gold model. The most expensive Android smartwatch is $460, but most are around $200.

The Times is not alone in targeting Apple Watches; NPR and CNN also have apps ready to go for the launch. Both have similar content delivery strategies to the Times, with hopes of turning the smartwatch into a wearable news source.

“Should Journalists Bite the Apple and Get the Watch?”

And You Thought All Girl Scout Cookies Were Created Equal
x
>

How Fusion Brought Stories of Street Harassment to Life
x