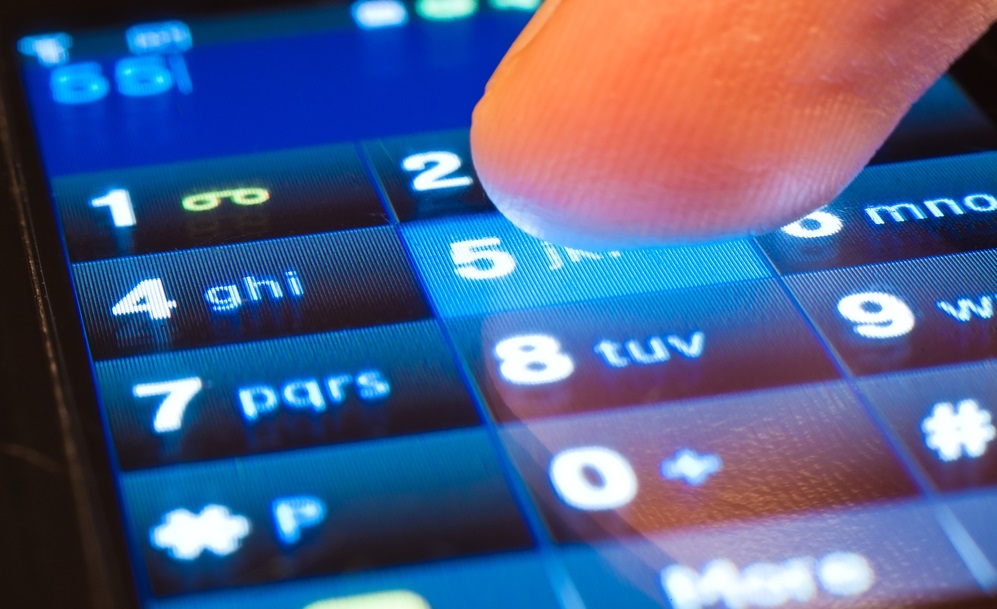 More recently, ESPN, CNN and other news outlets started experimenting with the Discover feature of Snapchat to show short clips of news stories on mobile devices.

These are just a few examples of how the rapid growth of mobile messaging has piqued the news industry’s interest and sparked a flurry of experimentation with new ways of sending news to smart phones. Interviews with news editors suggest the industry is still figuring out how to use personal messaging apps like WhatsApp, the international messaging behemoth that Facebook bought for $19 billion early last year.

Similar apps include Line, Viber and WeChat, which is popular in China. The growing popularity of these apps lies partly in how they let people message each other without incurring texting or SMS costs from phone carriers.

Since most large news organizations already send news alerts to phones, it’s no surprise that they’re eager to tap into these messaging markets as people grow immersed in them. The use of mobile messaging apps–which are particularly popular with young audiences–grew 103 percent last year, mobile analytics firm Flurry reported.

But for media companies, using messaging apps like WhatsApp can present challenges.

In order to receive alerts from a publisher, users have to send a specific number, as opposed to simply “liking” the organization or pressing a button. Next, the publisher has to add each individual to a Broadcast list. There’s another catch, too–each list is limited to only 256 users, requiring a large social media team to constantly update the lists, Digiday reported. And even when a story gains traction, it’s difficult for editors to track metrics.

The Huffington Post is not currently using the app in the U.S. to broadcast news, but the company’s global social media editor, Ethan Klapper, told AJR it is considering doing so in the future.

“The reason we’re not using WhatsApp [in the U.S. yet] is WhatsApp is primarily an international audience…and obviously we have to be where our readers are,” he said.

Klapper said The Huffington Post has debated adding a WhatsApp social share button on its website and maybe even offering an alert-type service similar to what it offers in the U.K.

“If there is an easier way to use it than how Chris is using it, I think we would definitely be interested in doing something like that,” Klapper said. “Right now we’re just looking at a number of ideas.”

WhatsApp is just one of many messaging apps that have attracted attention from the news industry as smart phone messaging tools add multimedia and publishing features.

“Media and communication are converging,” said Jonah Peretti, chief executive of BuzzFeed, told The New York Times in January. “Some of what we’re all creating now will be a huge part of these messaging apps over the next one or two years.”

BuzzFeed is among the publications trying to bridge the gap between media platforms and mobile messaging. For example, BuzzFeed started using Viber’s public chat feature and drew more than 209 monthly active users at the beginning of the year, The Guardian reported. The company also struck a deal in October with WeChat, allowing users to follow BuzzFeed’s account on WeChat and receive one or two popular stories each day.

Klapper said Huffington Post is looking into other platforms like these. “Everything is on the table right now,” he said.

Until the media industry learns how to tap into iOS, though, news outlets likely will continue seeking creative solutions to take advantage of apps like WhatsApp.

6 Strategies for Choosing Your Next Tech Skill
For journalists trying to learn new technology, it pays to have a strategy for deciding which tools to learn.
Aysha Khan
News Outlets Ramp Up Breaking News Alerts
Personalizing News, Bringing Readers into the Story
Incubate: Time-Delayed ‘Messages with Meaning’