AMERICAN JOURNALISM REVIEW
alpha
Journo Prof: Stop Debating About Technology and Start Figuring Out How To Use It 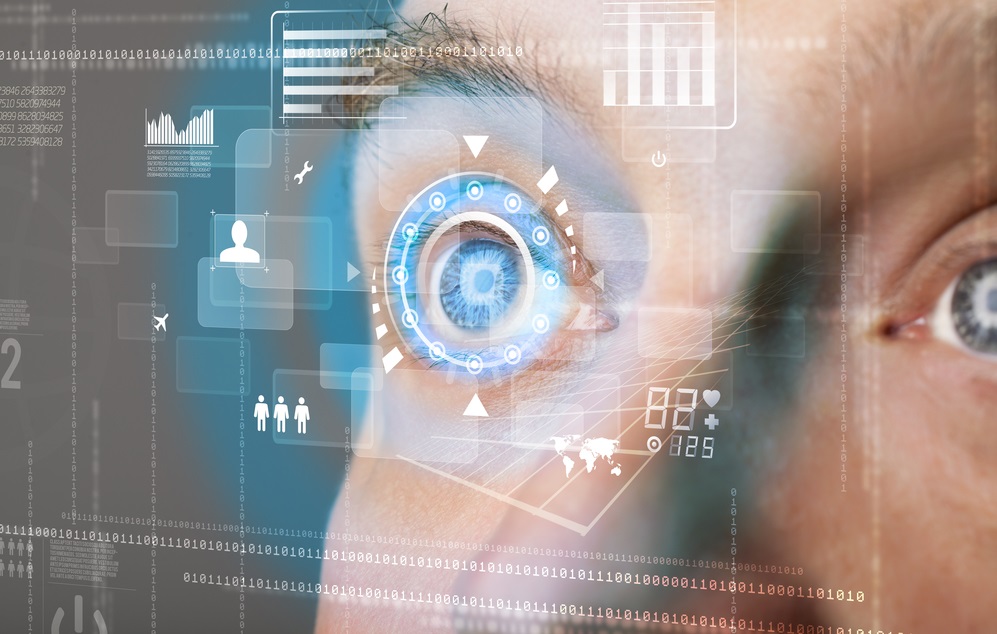 Brad King, an assistant professor of journalism at Ball State University, believes journalism educators would benefit from reconsidering their priorities.

In Ball State’s new two-year master’s degree program in “Emerging Media Design and Development” – which King and Professor Jennifer George-Palilonis will launch in Fall 2015– students won’t dwell on debates about the relevance of blogging, coding and social media that have become commonplace among journalism educators in recent years. Instead, they will focus on how these technologies can be used to tell better stories.

King posted a manifesto of sorts for the program on his website on Wednesday. In it, he discussed how debates about technology fail to “get to the heart of” what journalism does, and he laid out a vision of 21st-century journalism involving reporters who will work in interdisciplinary teams to tell stories through a variety of media.

“With respect to my colleagues across the United States who are diligently working on transforming journalism education, I co-developed this program because it felt like journalism and its companion education had lost its way,” he wrote.

The Emerging Media Design and Development curriculum will utilize lab spaces where students can work on creative projects and conduct applied research on digital media and storytelling. According to King’s post, the program will partner with the Indianapolis Symphony Orchestra, nonprofit organizations and small Indiana-based publications to give students real-world opportunities to “bring nonfiction alive.”

King said the program is seeking applicants from both creative and technical backgrounds who are interested in producing engaging stories across multiple platforms. The future of journalism, he said, “isn’t just for journalists.”

How the Media Covered the Baltimore Riots
Journalists covering the Baltimore riots became part of the story. Here’s a look at the wide-ranging media coverage.
Morgan Eichensehr and Daniel Popper
Getting it Right: Fact-Checking in the Digital Age
Newspapers Hunt for New Readers on Instagram
Will Automated Copy Editors Replace Human Ones?
more in Education 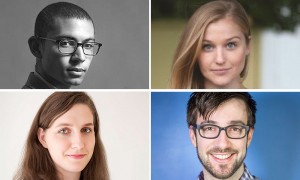 Journalism Career Paths: From a Degree to Serendipity
A degree in journalism isn't the only route to a good media job today. Four millennials describe how they acquired their current journalism jobs.
Jessica Eggert
How to Get a Leg Up in a Sports Media Job
Journalism Schools Add Courses in Sports, Emerging Technology
Journalism Enrollments Fell Two Years in a Row. Is it the Start of a Downward Trend?