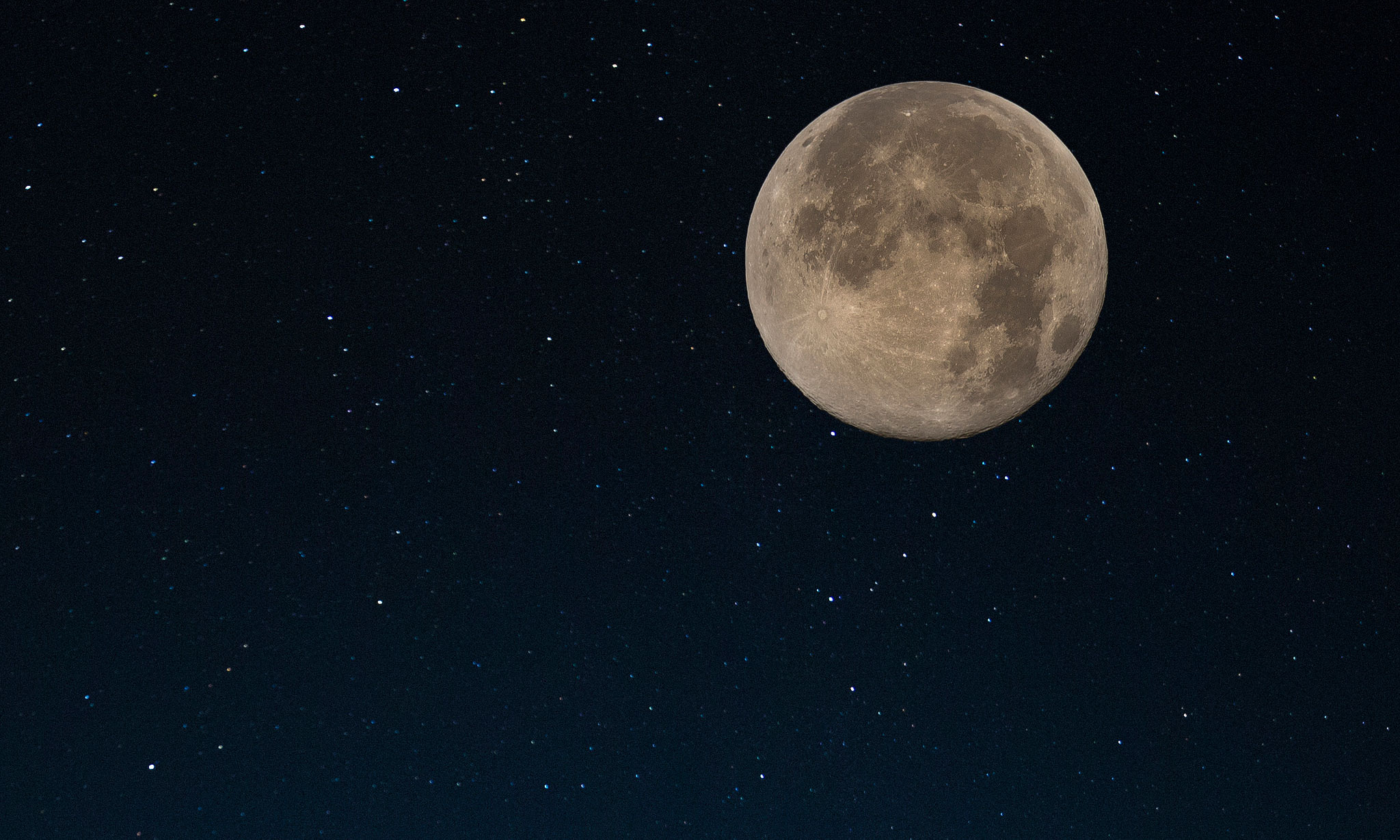 Your eyes flash open. You start worrying about the future of the media industry.

What’s on your mind?

American Journalism Review posed this question to journalists and media experts globally to see what worries them the most.

1. Where Will Journalism Veterans Go?

“I worry that there won’t be jobs for people over 50.” – Katie Notopoulos, senior editor, BuzzFeed

2. Who Will Protect the People?

“That there are more and more corrupt people with power preying on the innocent, and there is not a single watchdog with teeth sharp enough to stop them.” – Roy Peter Clark, senior scholar, Poynter

“Once I get my bearings and have a glass of water, I realize that I’m not actually worried about the future of the media industry. I’m extremely optimistic about it.

We’re living through an incredible time, when traditional outlets are adopting the tools of digital journalists — including speed, transparency and engagement — and new media are adopting the best practices of traditional journalism, including accuracy, storytelling and deep investigations. And then I realize that what I’m worried about is the fact that I’m up at 3 a.m.!

So I resist checking email and I fall back blissfully asleep, waking up naturally without an alarm at 7.” – Arianna Huffington, co-founder and editor-in-chief, The Huffington Post

“Who can keep up with the information overload? Most of it is junk, with copy-pasted ideas repeated and few original, interesting works. The key is creating a good filter, but how do we do that?” – Ariel Ben Solomon, Middle East correspondent, The Jerusalem Post

5. And Now, a Word from Our Cat Sponsors

“I question whether premium national advertisers will continue to support quality editorial publications, and worry that if they don’t, the future of media may be just a collection of top 10 lists, kitten-in-coffee-cup pics and the “media brand agnostic” programmatic ad buys that seem to thrive there.” – Geoff Bartakovics, co-founder & CEO, Tasting Table

6. What Really Controls the News?

“I worry about outlets becoming beholden to their advertisers or sources. I worry about media executives dictating outlets’ coverage. I worry about people like Lee Enterprises CEO Mary Junck, who gave herself million-dollar raises …. despite her suffering employees. And I worry about the underprivileged being able to break into the journalism industry, which too often promotes nepotism and unpaid work.” – Emma Roller, staff correspondent, National Journal

7. Help! My Computer Crashed and Can’t Get Up

“Can we invest in the technology to remain engaging from a multimedia standpoint for not just years but decades to come?” – Christina Bellantoni, editor-in-chief, Roll Call

8. A Diet for Food Journalism

“What’s on my mind, especially as a food journalist, is the seeming lack of value placed on the Midwest as well as smaller cities throughout the nation. Chicago is on the forefront of food in America, yet outlets continue to decrease their presence here and retrench back to New York – we’ve lost Grubstreet, Serious Eats, Tasting Table, Daily Candy and more in the past two years, and at the same time the Sun-Times has killed its food section.

At a time when more and more people care about what they eat and LOVE to read about it, it seems that no one can quite make the math work or they find it easier to report on the state of the nation from the coast rather than pay to have representatives throughout the country.

Which is tough for us who aren’t based in New York.” – Anthony Todd, freelance food writer for Sun-Times, Time Out, Serious Eats

“When I wake up at 3 a.m., I roll over and go back to sleep. That is because I don’t expect a cataclysm, but fear continued erosion of newspaper and other legacy media coverage with a smaller, more scattered news system growing in behind it. As T.S. Eliot wrote, ‘not with a bang but a whimper.’”- Rick Edmonds, media business analyst, Poynter

10. How to Create Value When Information is Cheap:

11) A Rough Road for Rookies

“My biggest fear is the devaluing of content. There’s a greater demand for the written and spoken word than ever, but the price employers are willing to pay for it isn’t reflective of the quality they expect. This has driven down wages and stripped lots of the opportunity away from our profession. I worry that someone getting his or her start today would have a really hard time building a career in the way I have, and I’m not all that grizzled.” – Keith Reed, a sports business analyst whose work has appeared on CNN, CNBC and other networks; NABJ treasurer

12) When All Else Fails, Meditate.

“As a Buddhist, I try not to worry.” – Dao Nguyen,  publisher, BuzzFeed

The Not-So-Secret Side of Anonymous Confession Apps
x