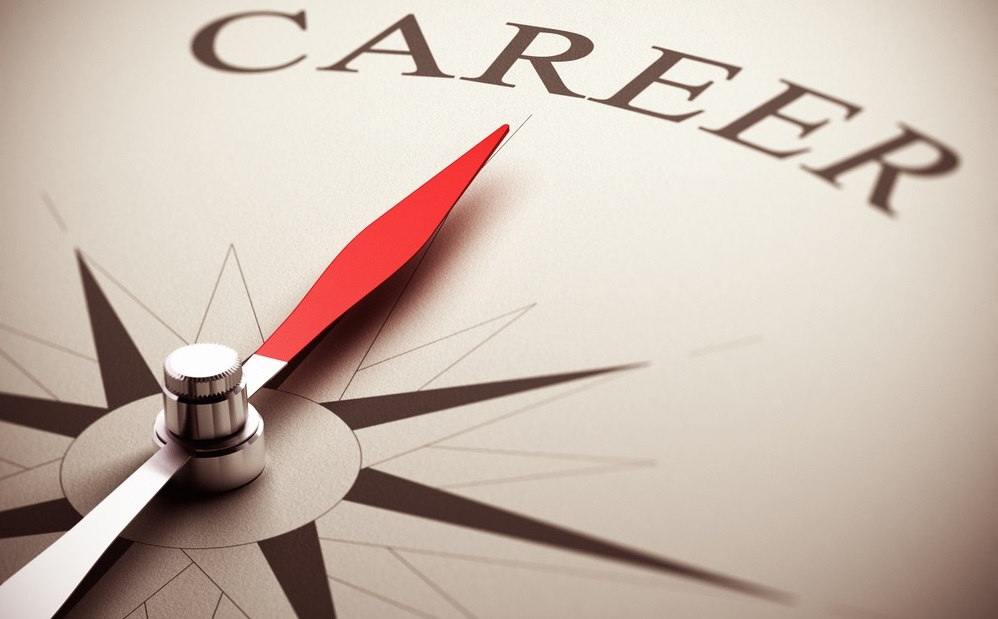 Gone are the days when the primary journalism career path meant starting at the bottom of a news organization as a lowly junior reporter and slowly working your way up. With online news startups popping up everywhere, young journalists planning their professional career today have more options than ever before.

As graduation looms, seniors across the country may find themselves torn between going the traditional route at an established publication or taking a risk at a startup. American Journalism Review talked to news career counselors and media entrepreneurs to seek their opinions on some advantages of each route. Here are the highlights:

Working for a legacy publication carries a “brand presence” which conveys clear advantages, said Zach Leonsis, the manager of business development for Monumental Network, a website that covers sports teams from the Verizon Center and the greater Washington D.C. and Baltimore areas.

“When you’re a reporter and you say ‘I’m such and such from the Washington Post,’  you’re immediately granted a certain level of credibility,” Leonsis said.

However, he noted that startups grant young journalists the opportunity to wear multiple hats and take on more responsibilities.

“When you’re in a startup, you’re doing a whole variety of things, which makes it harder,” Leonsis said. “You’re going to be confused and you’re not always going to be sure if you’re doing the right thing or if it’s good enough, but that’s part of the challenge. In the end, you’ll find that you’ve learned a whole lot.”

One benefit of working at established publications is that they are more likely to offer benefits packages, said Cecil Bentley,  director of career services for the Grady College of Journalism and Mass Communication at the University of Georgia.

“That doesn’t mean startups don’t do it,” Bentley added. “Some get up and running quickly and begin offering benefits packages.”

The main thing Bentley advises students do before applying to a startup is to conduct as much in-depth research as they can.

“Find out how long they’ve been around, what their track record thus far is like,” said Bentley. “Figure out whether or not it’s truly a risk worth taking.”

“Because of the new waves of technology, there is a little bit of an edge for students who are working in entrepreneurial jobs – there is a creative energy there that’s not the same at some established media outlets,” said Adrianne Flynn,  internship and career development director for the Philip Merrill College of Journalism at the University of Maryland.

Risk takers who really want to be out there on the cutting edge of whatever they’re doing will find working for the latest, trendiest media projects very attractive, Flynn said.

“That said, there’s a reason that legacy media sites have been around for so long and continue to exist in this environment,” she added. “It’s because they have great people, they know what they’re doing and they’re producing excellent journalism. There’s a lot to learn there.”

Startups, particularly ones with a small staff, typically offer more opportunities to gain mentorship, direct guidance and access to people high up in the company, said Ryan Carty,  career consultant for the Grady College of Journalism and Mass Communication at the University of Georgia.

Moving up to higher positions is likely easier at a startup, too, he added.

“There is a greater chance of you moving up the totem pole pretty quickly and being promoted at a smaller, lesser known publication than at a large, established one,” Carty said.

Mike Tillery, writer and founder of the sports blog The Starting Five, said that the sole disadvantage he sees to working at a startup is that it can be extremely time consuming.

“The time that is spent developing a startup is intense,” Tillery said. “It’s something you have to do every single day. You have to promote it, be on Twitter, Facebook – no one else is going to do it but you.”

Despite the intense time commitment, Tillery encourages young journalists to take a chance and explore the idea of working for a startup or even try launching one themselves.

“I tell my kids all the time, what separates the good from the great are the risks you take,”  Tillery said.

Brent Jones, director of standards and staffing for USA Today, said that when he was first starting his journalism career, he had the opportunity to choose between the Atlanta Journal Constitution and The Reporter, a small newspaper in Pennsylvania.

“At first glance, the big city publication seemed very attractive to me,” said Jones.  “It had the name recognition and all the bells and whistles that come with that kind of job. The smaller job wasn’t as attractive on the surface.”

But after seeking good counsel, he opted for The Reporter, where he said he had room to spread his wings and grow – there were fewer people and initiative was rewarded. He was doing everything from reporting to copy editing to closely working with the editor on big projects.

“Now having said that, I do think that today’s newsroom, even in the larger setting, offer college grads the opportunity to do plenty of things,” Jones said. “Because of the digital skills and the perspective that college grads bring to news settings, we are increasingly going to see young journalists participating at the decision making level [at legacy publications] than you’ve ever seen before.”

How Journalism Professors Are Bringing Google Glass into the Classroom
x