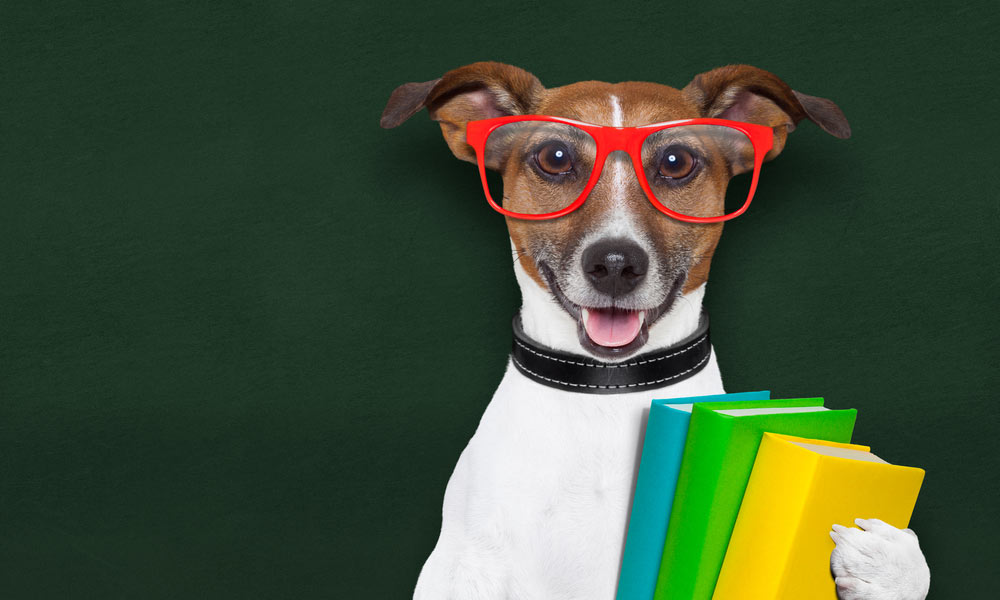 THE GRAY LADY CURSES: The New York Times and The Wall Street Journal are relaxing their policies on profanity in their content, The Wire reports. The issue is back in the news with the Sunday publication of an op-ed in The Times arguing for printing profanity in this age of Pussy Riots. Meanwhile, Gawker is tightening its style rules. Poynter reports the publication’s new editor, Max Read, is banning strikethroughs for corrections, and Internet slang, such as “derp,” “OMG” and “this just happened.”

LOTS OF LAYOFFS: The Star-Ledger this week announced widespread layoffs amid cost-cutting efforts: about 167 people, which includes “25 percent of the newsroom,” reports NJ.com. In another wave of “cost-cutting,” Digital First Media also announced layoffs this week, shutting down its “Project Thunderdome” initiative, where a team in New York was responsible for pushing web-forward thinking through the company’s chain of newspapers, according to Gigaom.

SLAMMING SPONSORED CONTENT: The Dish editor Andrew Sullivan railed against the use of sponsored content, calling it “a breach of trust,” and arguing that “any writing done in service of a product or brand is propaganda.” He targeted such sites as BuzzFeed, The Atlantic, The New York Times and most recently, Josh Marshall’s Talking Points Memo. Marshall stood by his decision, saying publicly that sponsored content is not only a source of vital revenue but a chance for advertisers to make a more complex, detailed pitch for a product from which some readers might benefit.

NONPROFITS WORK TO IMPROVE MEMBERSHIP MODELS: The Knight Foundation has awarded Voice of San Diego and MinnPost a $1.2 million joint grant to improve how they attract and retain members. Together, the two news organizations will improve their customer management systems that will allow them to “better manage how they deal with their customers,” Niemanlab.org reports.

SOCIAL JOURNALISM MANIFESTO: With the likes of Forbes, The Guardian and Gawker incorporating social media mechanics into their coverage, and with Facebook, LinkedIn and Twitter trying their hands at news presentation, “social journalism” is becoming more common. PandoDaily guest contributor Ed Sussman wrote his extensive series of guidelines for social journalism to live by.

NYT NOW: The New York Times unveiled two mobile apps on April 2, reports The Economist, one called NYT Now and the other, Times Premier. For readers looking to avoid paying for a subscription, NYT Now will offer at a lower price, a limited look at the news as selected by the Times editors. The other will allow readers to access online video and New York Times books.

POYNTER/ASNE COLLABORATION: The Poynter Institute recently announced a new collaboration with the American Society of News Editors to create a personalized and flexible training alliance “aimed at the rapidly changing needs of news organizations.” Poynter has several other training partnerships, including one with the McClatchy Company, that rely on its journalism education platform, newsu.org.

THE FORBES BUSINESS MODEL: Lewis Dvorkin, chief product officer at Forbes Media, explains in detail “the role of pay and traffic” in the company’s business plan, with charts and statistics showing how Forbes pays its 400 freelance contributors – and how it makes money.

23 Ideas That Could Change The Way You Teach Journalism
x
>