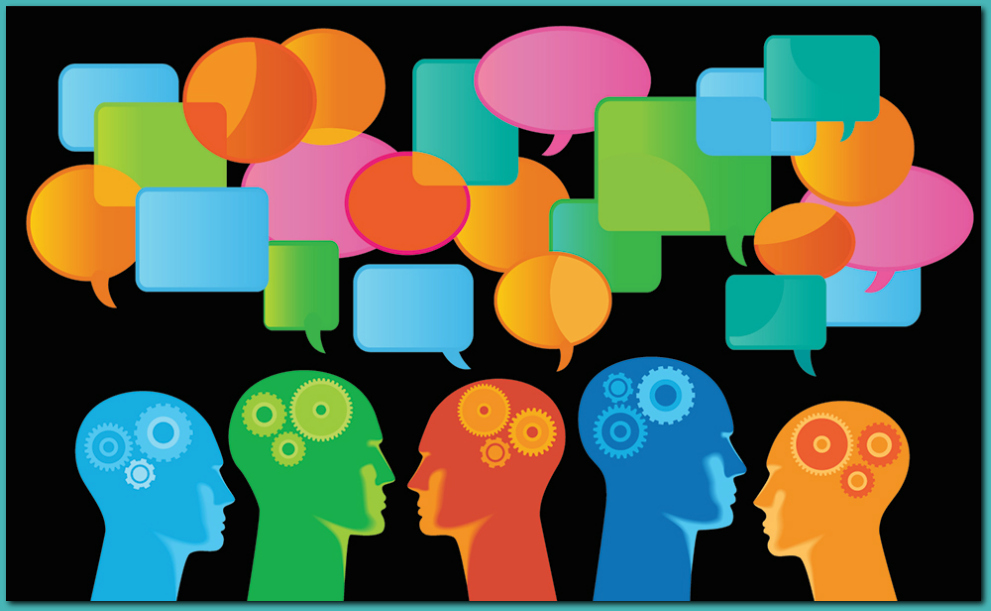 The shift toward open-source, collaborative journalism—in every arena from videography to data-driven reporting—means a host of new web and cloud tools.

Whether you’re working remotely in a virtual newsroom or sending raw material to your editors from the field, Microsoft Word and email won’t always cut it.

Here are some tools that may come in handy for different situations.

If you and your colleague are working on a story together:

Whether your editor is across the country or two desks over, Google Docs is the obvious rebuttal to an email with “NewsStoryEdit13.docx” attached. Even reports, editors and developers at the New York Times work on stories simultaneously through Google Docs.

But Google isn’t the end all, be all. For some, its lack of support for the popular Markdown syntax makes it a no-go, giving Markdown-friendly alternatives like StackEdit an edge. A number of sleek collaborative writing ecosystems have emerged, from blogging platform Medium to popular writing tool Editorially.

Editorially’s highlight-comment-collaborative system and Markdown plain-text syntax had drawn a loyal fan base among the web developer community in particular. But when its run ended in 2014, fans flocked to version-controlled and minimalist alternatives like Draft, TypeWrite, Onword, Penflip (which has been described as the Github of writing) and Poetica. Poetica added Markdown support just this month.

If you need another set of eyes on your code:

Github is king when it comes to collaborative coding and development. There are several beginner’s guides to navigating Github, like this one from Lifehacker and this one from Read Write Web. If you’re a Github fan, consider also exploring its capabilities by using it to host your writing.

You can upload your own coding projects to Github, using it as a code portfolio. Or you can contribute to other projects by “forking” them and adding your own changes, or by suggesting fixes here and there.

Github’s version-control features mean that you don’t have to worry about your changes overriding your colleague’s, or your colleague accidentally erasing your updates as she tweaks your script. Like Google Docs, it merges modifications so you can rest easy.

If you’re a fan of Google Docs, try Editey, a new code editor that integrates into Google Docs.

But if you just need to send a quick snippet of code to a colleague, try Github’s Gists and use New York Times graphics editor Mike Bostock’s bl.ocks.org to view the results. Or test your HTML, CSS and Javascript with in-browser coding playgrounds like JSFiddle and CodePen without even opening a text editor.

When you need to keep up with your colleagues:

Can’t follow long email threads? Try Slack, a team messaging app that has made its way to start-ups and high-profile newsrooms across the country.

Its strong search function and sleek mobile apps have made it a stronghold in online distributed teams. A newsroom can have one general chat running, but have several channels for the design, editorial, graphics and data teams.

Team chat rooms, whatever platform you choose, should grow into a watering hole for staffers, writes former Editorially CEO Mandy Brown. “This makes the chat room not only a good place to catch up with one’s coworkers, but also a prime resource for understanding the work as a whole,” Brown said.

Intrigued? Here’s a primer on using Slack in newsrooms, from the Times UK’s Matthew Taylor.

If other reporters need to tinker with your data:

If you can use spreadsheet editors like Airtable or Google Sheets, or experimental visualization app Google Fusion Tables, you’re ahead of the game. They are likely the best options for editing data.

Using one of these tools will be simpler for both data and traditional journalists to work with, said Kuang Keng Kuek Ser, a Tow-Knight Center fellow and a data visualization consultant. “I don’t recommend very sophisticated tools, because data sharing with Google Drive has an easier learning curve,” Keng said. The other perk? They integrate nicely with Slack, which helps keep the entire newsroom abreast of the digital and data workflow.

If you’re dealing with a large enough data set, though, Google’s apps might get bogged down. If so, you might want to simply publish your data on GitHub – the data journalism world will thank you for releasing your numbers to the world – or to more technical solutions.

Or, you know, just use a spreadsheet. Either way.

If you need a few more hands on deck for that video project:

You just missed collaborative tool VidMaker, which was acquired by YouTube and shut down in late January. But now is the time to try cloud-based video editor WeVideo.

Reporters can capture video out in the field using WeVideo’s mobile apps, and then send the raw footage back to the newsroom to edit or use the mobile editor to quickly put together their own video. With the premium version, videos can be shared for multiple reporters to edit together.

It’s not exactly Adobe, so this is not the place for your longform documentary footage. But if you’d otherwise be editing on your phone or using Soundslides, you can get a much more professional product with WeVideo, said Lisa Dush, a digital storytelling professor at DePaul University.

“The ability to have a project that’s living in the cloud and is edited in the cloud is huge,” Dush said. “Digital storytelling tends to be a solitary process, and then feedback comes at the end. It’s great to have these tools where you can intervene and collaborate at the draft level.”

The downside? Besides its reliance on an Internet connection – which can be circumvented with WeVideo’s offline desktop app for Chrome – and its propensity to crash the browser, all your footage will live in WeVideo’s server.

For journalists concerned with cybersecurity, that may not be a risk worth taking.

Live, from the Internet, It’s The HuffPost Show!
x

next story
Live, from the Internet, It’s The HuffPost Show!
x