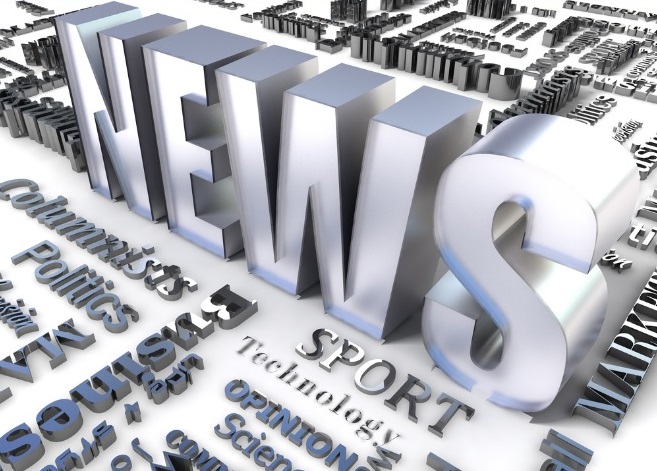 PAY-PER-CLICK: Journalists will have to reconcile their natural aversion to numbers with the industry’s sharpening focus on web traffic and metrics, according to The New York Times’ David Carr. Gawker is among the media companies that pays based on traffic, according to a post in AJR.org’s ongoing series on analytics. One of its writers participating in the program said the model seems logical. “I can think my work is so fantastic and awesome and everyone should love it,” Tyler Rogoway said. “But if it’s not getting traffic or it doesn’t have entertainment value, it doesn’t matter what I think.”

THE FACT CHECKER’S LAMENT: Bethany McLean, once a fact-checker for Fortune magazine, looks at how fact checking has declined amid the “need for speed.” This piece is part of a LinkedIn series, LinkedIn Influencers, in which professionals analyze the future and state of their industry.

J-SCHOOL ISN’T ENOUGH: Journalism students need to take control of their own education and exhaust every available resource to learn the industry instead of just going through the motions in class, according to University of Southern California journalism professor Robert Hernandez’s post on Nieman Lab.

THOSE CLICKS AREN’T REAL: While billions of dollars are flowing into online advertising, marketers are forced to battle a frustrating issue: rampant fraud. “About 36 percent of all web traffic is considered fake, the product of computers hijacked by viruses and programmed to visit sites,” The Wall Street Journal reports.

OVERCOVERAGE OF MH370?: CNN’s mega-coverage of the Malaysia Airlines flight MH370 has driven media critics mad but brought in the ratings. USA Today’s Rem Rieder points out that coverage has included talk of black holes, zombie planes and other “supernatural” forces.

‘SMOOTH BUTTRY GOODNESS’: Steve Buttry, the digital transformation editor at Digital First Media, changed the name of his personal blog to “Mmm. Smooth Buttry Goodness” with the help of the Washington Post’s Gene Weingarten. For every $1,000 they can raise for the  American Copy Editors Society Education Fund, Buttry will change the name of his blog for a month.