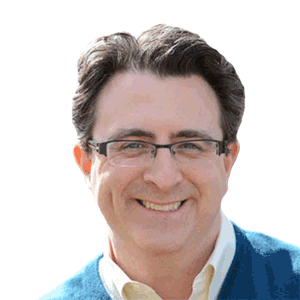 As new outlets ramp up news video production and journalism schools expand their video training, news editors and teachers are spending a lot more time reviewing video–yet not everyone is equipped to judge its quality.

Here’s some guidelines for managers without a lot of experience producing video:

The first guideline is the most important: I call it “The large pizza test.” I CAN eat a large pizza all by myself. But is that something I SHOULD do?” There are some stories that don’t necessarily lend themselves to video. Boring city hall story with a boring soundbite delivered by a boring city councilperson in a boring monotone? No one cares. You shouldn’t do it. It’s easier to wade through in print. Interview that runs down the basic facts of a story from a spokesperson? Don’t do it. Video is a tool that plays best when it can convey action, emotion or character building. Video for the sake of “We need video on the site” is often transparently bad. TV news has figured this out; it’s why you’ll sometimes see 20 seconds of police cars driving down a street while the anchor does a voice over about a new bond issue that will put 20 more police officers on the street. It’s placeholder video where the voiceover is what’s important. Nothing to see there. When  you’re deciding what should go into a story, ask yourself if you should really eat that entire large pizza yourself, or if it’s just going to give you trouble later.

Here are three other basic keys about what to look for in technical terms:

An in-frame distraction would be, say, a plant or lamp appearing to stick out of the interview subject’s head. Or people moving around in clear focus behind the subject (which is fairly common with mobile videos because of the way phone cameras work).  Or a sign in the background that people will read instead of focusing on the people in the foreground. It could also be something as simple as a person swiveling back and forth through the frame because they’re seated in a swivel chair.  A technical distraction could be lighting that casts the subject’s face into shadows from above, shaky video that comes from the camera being held in a hand for a prolonged period rather than on a tripod and moments where the focus pops in and out.

Your quality alarm needs to go off if you see any of these.

2. Listen for good sound. Good interview sound is being able to hear what’s said without distraction. A viewer will stick with bad video but leave from bad audio. There’s plenty of ways to mitigate this, but let’s focus on some things that should have alarm bells going off.  The first is that “phphphphph” sound that drowns out the interview itself. You can boost the overall loudness of the clip, but it will move in proportion to the original clip. Make the clip louder and that noise will get louder, too. Viewers will take a certain amount of that, but it can’t be overwhelming. Same with overall sound levels, which need to be consistent within a piece. The viewer can’t strain to hear one part of the story only to be blasted out by another. Rule of thumb: If it stands out to you, it will stand out to them.

3) Make sure it doesn’t look sloppy.  These are technical errors in editing that can ruin good content. Be on the lookout for flash frames, those black frames that show up between clips when the clips aren’t adjacent in a timeline. Look for huge jumps in lighting levels in a pattern (inside-outside-inside-outside is a common one when going back and forth between an interview and b-roll). Watch out for sync errors, where the audio track slips away from the video track and it looks like a badly dubbed movie.

These just scratch the surface of the things that can go wrong in video. But these are the most obvious. Some of them are easy to correct with a 10-minute lesson on, say, proper framing of an interview. Some are easy to correct by purchasing a tripod or a microphone. Some, like the sloppy editing mistakes, just require knowing about them to see them.

No. Taylor Swift Was Not Involved in the Death of a Mexican Journalist
x
> 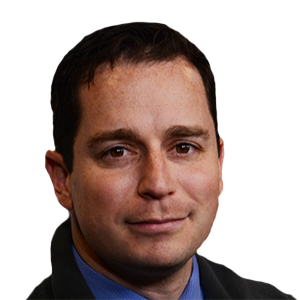