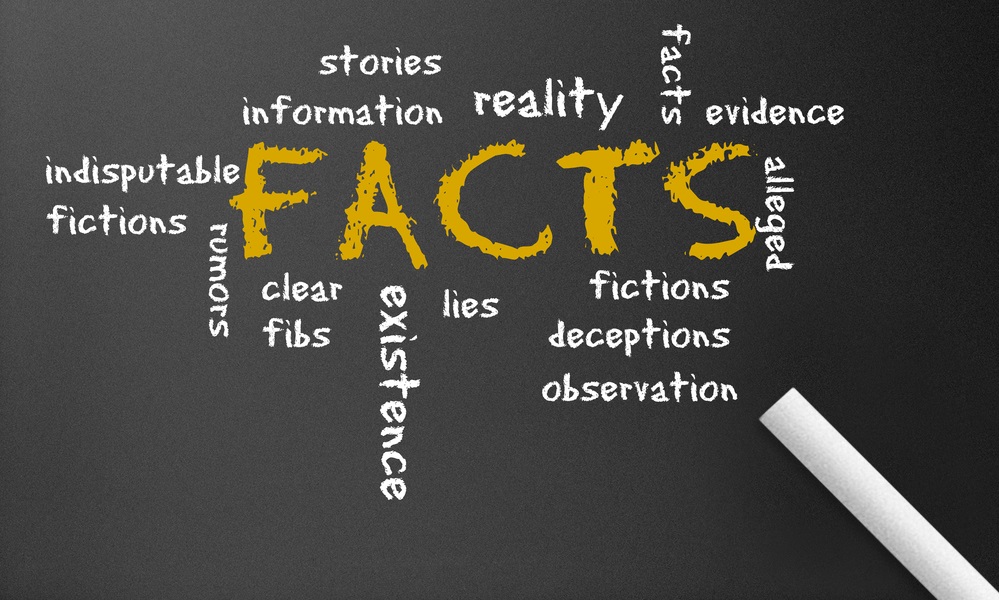 Craig Silverman, 37, is the founder of Emergent.info, a fact-checking website for consumers. He has previously worked on Poynter’s Regret the Error blog and edited and co-authored the Verification Handbook, which provides step-by-step guidelines for journalists to accurately fact-check as news is breaking. He spoke with AJR via phone from his office in Montreal. He is a remote fellow at Columbia University’s Tow Center for Digital Journalism, where he is studying how online news organizations report rumors and how they spread on the Internet. He wants to continue working with newsrooms on how to do a better job handling rumors and unverified information. Below is a condensed and edited transcript of the interview.

American Journalism Review: What is Emergent?

Craig Silverman: On one level, very simply, it’s a place where you can come and see the rumors that are circulating online and know whether they’re true or false or sort of sitting in that gray area. But the second piece of it is that it visualizes data that’s being gathered for a research project that I’m doing with the Tow Center for Digital Journalism at Columbia.

AJR: How did you become interested in fact checking and rumors?

Silverman: It started … in October of 2004. I launched a blog called Regret the Error that was really focused …. on corrections and accuracy in journalism. Over the years, [I started to see how] lots of misinformation and rumors could get out there and spread really quickly. [I also saw] there was lots of interesting work and tools … when it came to verifying information on social networks. …  And now we’re kind of looking at this global issue of an increasingly connected world. The natural human tendency to rumor … requires journalists to think differently on how we deal with rumors and unverified information. 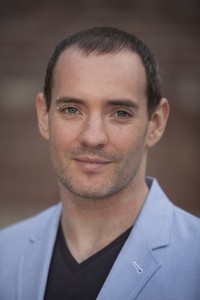 AJR: How do you expect people to use Emergent? Do you want this to be a mainstream site that people go to for debunking?

Silverman: Definitely. The vision is to make it the definitive resource for when somebody is wondering if something they’ve seen or read is true, they can go and check it. Also, the other piece would be over time, to make it possible, of course, for people to participate in helping us get to the truth about something.

AJR: How do you compare Emergent to other fact checking sites like PolitiFact and FactCheck.org?

Silverman: I think one clear difference is that they’ve very focused on politics. … For us, we lend ourselves a little more to viral news, to unconfirmed news coming out of war zones, to lots of other rumors in sports and finance and other areas. …

Another one, obviously, is the way we present our data is different. We take a much more data-driven and visual approach in telling our stories as opposed to writing an article. So that’s a different approach. And for me, I wanted to go with that approach, because you can scale that easier than having to write a 500 to 800 word article every time you’re dealing with something.

AJR: In Emergent, you include how many times a rumor has been shared next to the rumor. I noticed that the ones that are labeled “false” generally have higher share numbers than the “true” statements. Do you think there’s a way to correct information in a way that actually reaches everyone the incorrect information reached the first time?

Silverman: Right now, no one’s been able to do that! …When I talk to newsrooms about this particular issue, one of the pieces of advice and training I give them is that if you’re correcting your story, you need to get the correction onto all the same platforms where you initially promoted the story. … And that’s kind of a logical thing, but it’s not really part of a lot of newsroom practices.

The second piece that’s really tough, however, is a lot of times, people don’t know [when] something that they shared has turned out to be false… How do we make the corrections and debunkings as viral as the initial reports?  And that’s a big challenge, but it’s a worthwhile one. So, there’s no answer yet, but [a] visual approach is one way to help with it, and the other is to be fast and hopefully move on things quickly and get it out there in the wake of the initial report.

AJR: Are you actively going through things and debunking things or is there some sort of software you use to help out with it?

Silverman: It’s very manual in terms of watching the evidence. … When we enter in the URLs of articles that are recording a rumor, our system will go back and automatically check those to look for updates. If they change the headline or add in new information, we see that in the back end of our system.

The second piece is that at the same time we’re looking for changes, we’re also gathering the share counts. We can see if they change the text and if the shares spike or there’s no change, then we can see the social trends over time… We want to find a faster way to find rumors in the early stage, and we also want to have better ways of bringing in new reports about a rumor automatically, because right now we end up doing Google alerts and things like that to stay on top of things.

AJR: What do you see for Emergent five or 10 years down the road?

Silverman: [We’d like to] build other kinds of products that use the data we’re collecting to give people a better experience, or a more truthful experience, as they’re going online. Things like browser plugins … so that when you’re … looking at things online, we’re able to tell you in real time that, ‘Hey, that the article is not true or there’s one that’s more comprehensive.’

We’re [also] building the largest database of rumors and data about rumors. And there’s other products and other services that could come from that, whether it’s starting to predict the probability of a rumor being true or false or actually giving credibility ratings for different sources who tend to report rumors quite often. We may have great data on news organizations and be able to tell people if a particular news organization has a good or bad track record about that particular kind of rumor. For example, the Wall Street Journal would probably have a pretty good track record when it comes to merger rumors, whereas other sources may not be as good with them.

Off the Record, But Online
x
>

Front Pages after the Ferguson ‘No Indictment’ Decision
x

next story
Front Pages after the Ferguson ‘No Indictment’ Decision
x