AMERICAN JOURNALISM REVIEW
alpha
News Wrap: How Journalism is Like Guacamole and Other Stories 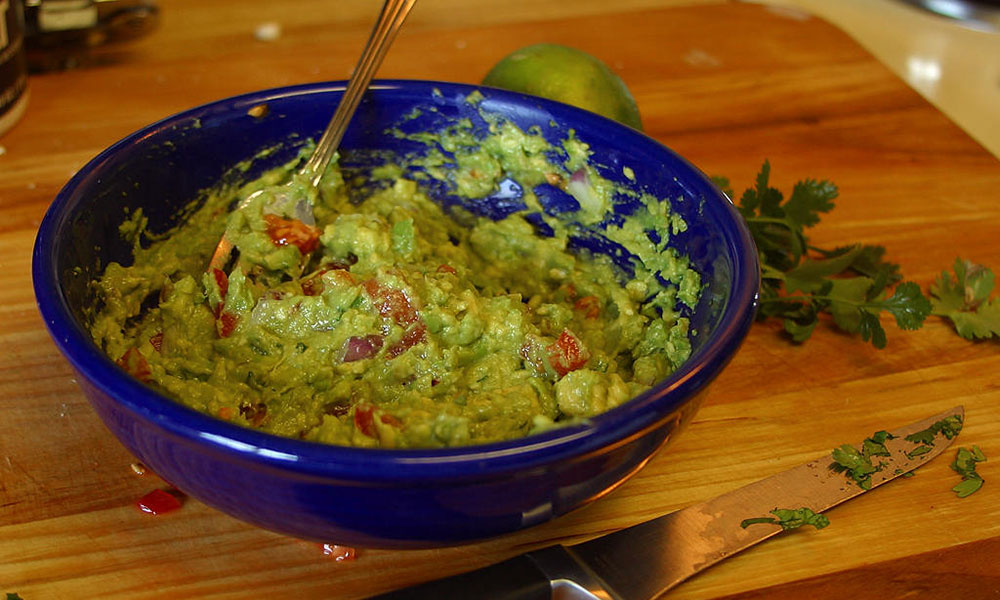 – USA Today, in the heat of a deadline, published a story with six typos in the first five sentences, according to Johnstrubel.com

– Should journalists be activists? It’s a question to which more outlets are replying yes — or at least partially yes, reports Localnewslab.com.

– No more ‘going with your gut’ at the Tennessean. Poynter.org

John Oliver’s British accent doesn’t give him the right to lecture the news media on the “separation of church and state” (or guacamole vs. Twizzlers) — or does it? On “Last Week Tonight,” Oliver called out the journalism biggies for embracing “native advertising” — branded articles that look like news. Is the justification for sponsored content really “repurposed bovine waste?” Oh dear. Read about it and watch the piece on WSJ.

Oliver has even taken to explaining his position to actual journalists, reports Ad Age.

Speaking of native advertising, Ad Age also reports that The New York Times has made the “sponsor” part of its sponsored content less obvious. We’re not sure John Oliver would approve.

Not enough on native advertising? Here’s a deep dive into the phenomenon and its evolution from CJR.

And, finally, all this talk about native advertising might make you think publishers are grasping at any and all ways to capitalize on ad revenue. Not so, according to Digiday.

Dis-rupt Your-self, Na, Na, Na, Na, Na (Thank you, Staple Singers). Jacobsmediablog.com says NPR is taking the unusual step of creating a new product that sort of competes with its old product — in the best Apple tradition. He’s talking about the “soft launch” of NPR One.

A newspaper is a newspaper is a newspaper. The Tribune Company’s publishing division, including print news outlets like The Chicago Tribune and The Los Angeles Times, will now be a business unto itself, after years of turmoil. Tribune Publishing (TPUB) started trading on the New York Stock Exchange this week. The parent Tribune Company, which owns 42 TV stations,  goes forward  with an emphasis on television, reports The New York Times.

Speaking of spinoffs, Gannett announced this week that it would create a separate company for its publishing business, with the entity that’s left concentrating on broadcasting and digital, according to WSJ. For more analysis of Gannett’s strategy, check out Ken Doctor on Niemanlab.

The New York Times, which recently endorsed legalized medical marijuana, last weekend ran an ad by Leafly, a website about pot and where to buy particular strains. The company claims it’s the first full-page ad by a marijuana company in the Times, reports Digiday.

Blog under your real name or else. A law that went into effect in Russia this week puts tighter controls on bloggers, requiring users of any website whose posts are read by more than 3,000 people daily to publish under their real name and register with authorities, if requested, according to The Guardian. Critics say it means “big brother is watching you,” and big brother’s real name is presumably Vladimir Putin. The Guardian

Media thinking shouldn’t be binary. Web publishers are seeing their traffic from mobile explode, so let’s all go crazy focusing on mobile, right? Not necessarily. People are on their desktops reading Buzzfeed (yes, that’s correct, management) and other sites during the day and turning to mobile devices in the evening when the last thing they want to do is sit in front of a giant screen that’s not displaying Game of Thrones, a new analysis reveals. Digiday

Need a lifeboat to rescue you from all that streaming content? The New York Post says its Decider.com can do just that. “It’s very easy to get overwhelmed by the amount of streaming options available, which is why Decider will help people find great, conversation-worthy entertainment,” says Mark Graham, the site’s editor-in-chief. Read more on Mediabistro.

With a little help from a mom who drove her Mercedes to receive food assistance: The Washington Post reports record traffic in the middle of summer, signaling perhaps that the changes it’s undergone since Jeff Bezos took over might be working. Read more on Romenesko.

Digital edition circulation rose at U.S. magazines in the first half of 2014, according to the Alliance for Audited Media’s most recent report. But digital editions represented only 3.8 percent of total circulation, compared with 3.3 percent in June 2013. Paid subscriptions fell nearly 2 percent.

Facebook had a major outage last week and this study shows how it affected traffic all over the web. Traffic to news sites dropped 3 percent overall and something surprising was determined about “dark social” traffic, according to Chartbeat.

There’s always been a debate about whether journalists actually need journalism school, but research shows J schools are doing at least one thing really well and other schools could learn from it, Vox reports.

The Atlantic reports on how the Times is making its archives more human brain-like, and also the Times’ newTwitter account NYTArchives, launched this week.

How to apply 77-year-old principles to being successful on social media, according to Ownermag.

Jill Abramson spoke at the AEJMC conference in Montreal this week, and she didn’t shy away from the gender question in journalism leadership. AJR had its own take on the issue.

How using technology could affect your confidentiality agreements if you’re a reporter, according to Poynter.

Google allows news orgs to define themselves on Google. Google this week launched a “Publisher Center” where journalism sites can specify how to crawl their sites for better referral traffic — a big deal, especially when a site gets a redesign. It’s a way to up your attractiveness to Google’s crawly bots, reports Venturebeat.

Arianna Huffington’s global reach: The Huffington Post has partnered with a former director general of al-Jazeera Network to launch an Arabic-language edition — a first in the Arab world and a longtime goal of the company, Huffington says, as reported in the Guardian.

The ONA needs you, according to this plea: “Passionate about media and have big ideas about what digital journalists need to succeed? You belong on the ONA Board of Directors. Apply or nominate someone for our 2015 Board of Directors by Aug. 15.”

News Wrap: Is Recycling the News Good for the Media Environment?
x

next story
News Wrap: Is Recycling the News Good for the Media Environment?
x