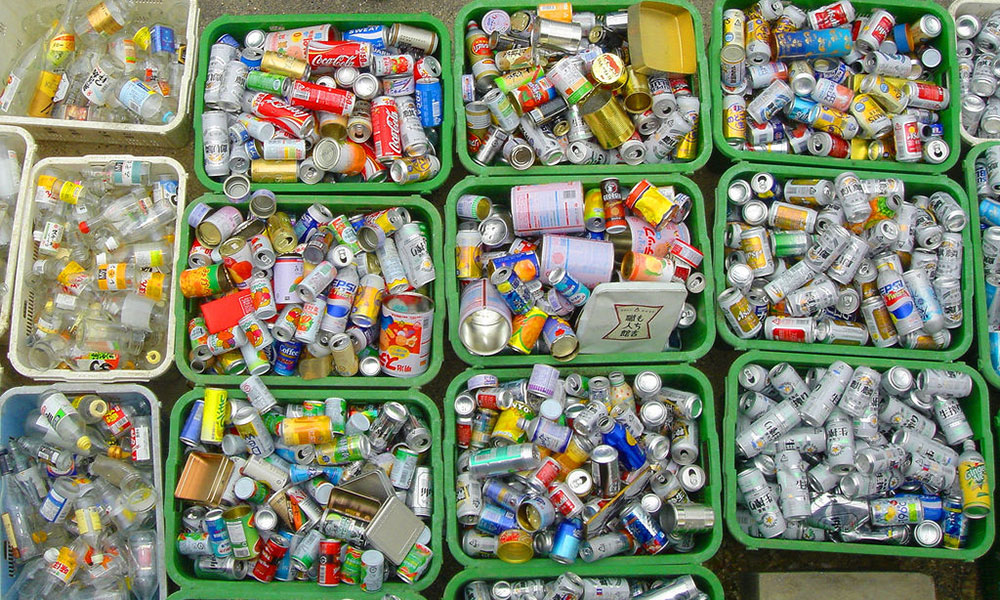 – The debate over the use of anonymous sources resurfaces, this time focusing on The New York Times. Poynter.org

– A New Zealand newspaper wins irony-of-the-year award for somehow running a picture of Ryan Dunn, the deceased star of “Jackass,” instead of an Israeli soldier killed in Gaza. The Independent

– Wait, writing less spells success? Hey, that rhymes. A newspaper attributes its 20 percent boost in traffic in June to writing fewer stories and carefully promoting them on Facebook. The Guardian

– Speaking of living large, Salon’s year-to-year revenue growth is at 65 percent and its number of Twitter followers has reached 300,000. That means it’s time for a new, bigger Manhattan office. Mediabistro

– Label me a hack if you will, but don’t call me a drone, which is becoming a bad word even as these robots-in-the-sky become more and more useful in journalism. Editor & Publisher

Oh, this old thing, from three days ago? Stories more than a few days old draw minuscule traffic, but more news and information sites are trying to better capitalize on evergreen content by understanding a few key concepts for successful recycling, according to Poynter.

Just hawking your journalistic wares on Twitter is unimaginative and, frankly, a bit rude — sort of like throwing a party that turns out to be a fundraiser once you’ve got your friends cornered. Think of it more as a real social event, with great conversation, Twitter superstars tell AJR.

Erik Wemple of The Washington Post inadvertently reveals his work habits in a post about the firing of BuzzFeed writer Benny Johnson over plagiarism. Wemple admits to writing, rewriting, linking neurotically, opening and re-opening his posts for changes and tweaks, and finally hitting “‘publish’ with a plume of palm sweat.” We can relate.

Relatedly, other journos praised the way the whole journalistic buzz kill was handled by BuzzFeed, while the Post’s Gene Weingarten said all the fuss — which he called “petty bull poo” — may have actually hurt the effort against real plagiarism.

And, in all Buzzfeed news all the time: Feeding the buzz will now include an app only for serious news — no listicles or quizzes, apparently, according to editor in chief Ben Smith, quoted in Ad Age.

Storyful, which was recently profiled in AJR, is in the news again, this time for verifying facts about the destruction of Malaysia Airlines flight MH17. It concluded that the Donetsk People’s Republic separatist militia “at the very least” had access to an anti-aircraft missile launcher capable of such an attack, according to the Guardian.

Think statehouse reporting is suffering at the hands of cutbacks? Well, it is, but the good news is that students are taking up some of the slack, the Pew Research Center says, as reported by Elaine Povich for AJR.

Go forth and live blog — on Reddit. Anyone on the platform, by way of a subreddit, can now create his or her own live blog on RedditLive. As Mediabistro puts it, journalists need to embrace this type of mobile, live and transparent tool whose accuracy and usefulness is crowd-sourced.

Speaking of Reddit, The New York Times is doing just that, and not in a nice way, calling Reddit’s site design antiquated and business model straight out of the 1990s, despite 114 million monthly users. What should be upvoted? Monetization.

Medium, a platform/publisher is out with its first sponsored collection of articles, called “reform,” and they will be attached to the BMW brand. Medium may also start producing original content for other brands in a yen-and-yang with sponsors, according to Digiday.

A new survey by the American Society of News Editors says minorities make up just over 13 percent of newsrooms — “nearly as high as the record of 13.73 percent in 2006,” reports Poynter.

The old farm-team approach of hiring in news — start out covering local in smaller markets and work your way up — “passed a long time ago,” according to Washington Post editor Marty Baron, quoted in Capital New York. He says the Post is looking for a few good digital natives these days.

Is your comments section sometimes a verbal cesspool of trolls and spam? It can happen to the best of us. The Washington Post, The New York Times and Mozilla are combining forces on an open-source project to foster discussion and raise the level of discourse in comments — in a Knight Foundation-funded effort, reports PBS Mediashift.

A “Reader’s Digest” version of The New York Times? The Gray Lady might offer a shorter version of its daily print edition at a 50 percent discount on its subscription price, reports Capital New York. Will it have the label cut out and come in yesterday’s colors?

News Wrap: How Journalism is Like Guacamole and Other Stories
x
>

News Wrap: Is ‘Reality’ the New Platform? Can Robots Do Journalism?
x

next story
News Wrap: Is ‘Reality’ the New Platform? Can Robots Do Journalism?
x