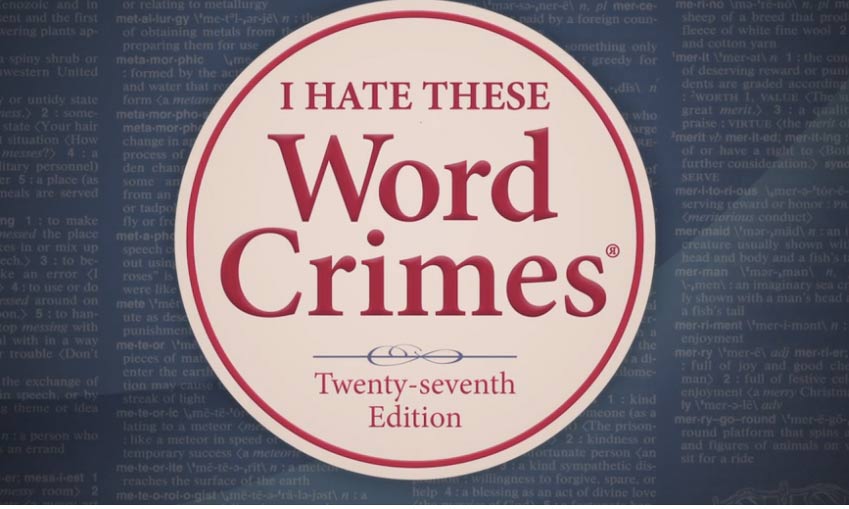 – Isn’t it an ombudsman’s job to “pass judgment?” At first NPR said no. Then it said yes.… Some people said thank you to Jay Rosen. mediamatters.org, PressThink

– Some news organizations are attempting to become what might look like supernatural time-shifters to keep their always-on audiences informed. Nieman Lab

– The Guardian says its digital revenue was up 24 percent in the fiscal year that ended in March, putting total revenue up about 7 percent. The Guardian

– Newspaper reporter makes list of “most endangered jobs of 2014.” CareerCast

– More publishers are realizing that they are sometimes the drive-through window, not the sit-down restaurant. So how do they capitalize on that?  Digiday

– Q: Where did that BuzzFeed article go? A: It’s been deleted because “certain items published no longer met [BuzzFeed’s] editorial standards.”  Gawker

– The Online News Association officially weighs in with the FCC on a proposal to give priority to some on the Internet’s information superhighway. Let’s just say the ONA isn’t a fan. Journalists.org

– The Atlantic announced record growth for both newsstand purchases and web traffic. Think that’s brilliant? Find out in the current issue on “How Genius Happens.” mediabistro

Ads in your glasses?  If you’ve ever had your computer screen yell out, “You’re the winner!” during a work day, you might have some trepidation about ads on wearable devices such as watches and Google Glass. Mindshare and other companies say they’re looking ahead to ads on wearables, but, “It’s not just about slapping up ads,” reports Ad Age.  Speaking of wearables, what are newsrooms doing to tap the market of people too busy and savvy to pick up even a mobile device, much less a newspaper?

In new-publications-for-niche-audience news: Fortune has launched its first daily email newsletter about women business leaders. It’s called The Broadsheet and it’s geared for a large audience — women, yes, but men, too. StackStreet, a business site for millennials, has just launched — based on the idea that young people are tired of traditional business coverage ala Forbes and/or the Wall Street Journal, reports Digiday.

Are more media mega-mergers in the offing? Fox’s Rupert Murdoch reportedly tried to wage a takeover of Time Warner, but it didn’t work out, reports The New York Times.

White House press secretary Josh Earnest says journalists were just doing what comes naturally when they wrote a letter asking for more transparency from the president. He dismissed complaints about non-answers to questions and delaying tactics, saying Obama is doing as good a job as his predecessors, reports Poynter.

– Social Media Tuesday is nothing like Throwback Thursday. It’s all about USA Today thinking forward, in fact, reports The New York Times.

– Made you look! All about the overwhelming importance of headlines, from Editor & Publisher.

NEWS YOU CAN USE

How can we cover journalism without also reporting on trends in coffee? According to new global figures, Americans are the snobbiest coffee drinkers on earth. As everyone knows it takes a dark roast to produce a decent lead. Details from The Washington Post.

News Wrap: Is ‘Reality’ the New Platform? Can Robots Do Journalism?
x
>

News Wrap: What Newspapers Can Learn from Grocery Stores
x

next story
News Wrap: What Newspapers Can Learn from Grocery Stores
x