For the past several years, there’s been this debate: Is a journalism degree the best (and only) pathway to landing a job in the media industry?

Others, like the former editor-in-chief of the University of New Mexico’s independent student newspaper, have argued that “experience counts more than a degree” when working in media.

I wondered how educators are trying to make journalism education more relevant in today’s era of rapid technological change. So I asked attendees at this month’s Journalism Interactive conference, held in College Park, Md. Here are some of their responses: 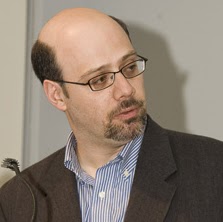 “I’m fortunate to be at a place where they change the curriculum constantly. Recently we’ve been trying to find better ways to engage with communities…We did a crowdsourcing project about poverty with an NBC News project called In Plain Sight, which just won a Peabody Award…More than ever, it [journalism] is a listening and responding exercise. It’s a conversation.” *

2. Enforce “a culture of constant learning.” 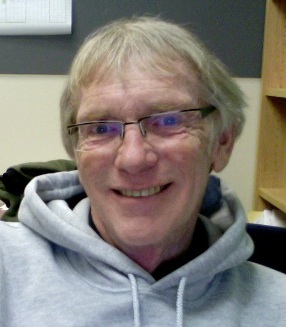 “Probably what we’re not enforcing enough is this need to be in a culture of constant learning. Students need to understand that as instructors, we’re not God. The only way they’re going to thrive and survive is to take what we do as a gauge, but know that within two or three years it’s all going to be different. We’re preparing them for a future where they don’t just go out and do journalism, but they’re 24/7 students of learning how to do it and what it can do for them.” 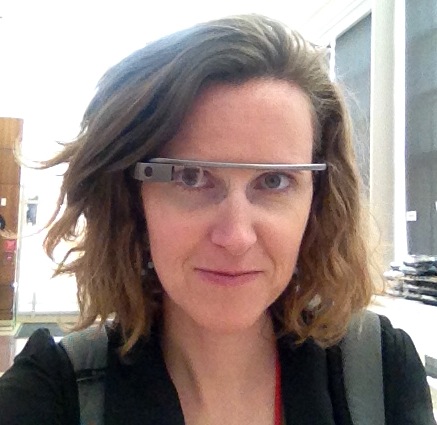 “I really enjoyed what Richard [Koci Hernandez] had to say about teaching the creative approach rather than just the skills. The skills are important, too, but if you have creativity, you can take that with you and apply it.”

4. Teach how to use statistics and social media, but don’t forget the fundamentals of traditional reporting and critical thinking. 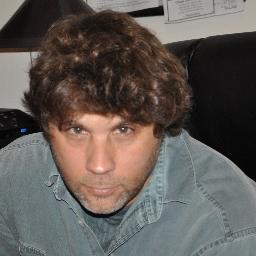 “We could probably do a better job of using statistics in news stories; I think the point that one or both speakers made was to incorporate that in every class. Also incorporating more social media — not just Twitter but also Tumblr and Reddit.

The thing that worries me about the emphasis on tech, though, is that it crowds out traditional reporting and the need for students to be not only creative thinkers but also critical thinkers. Students still need to go out and find experts and use databases and do in-depth interviews and know how the government functions.”

5. Teach journalists how to be innovators. 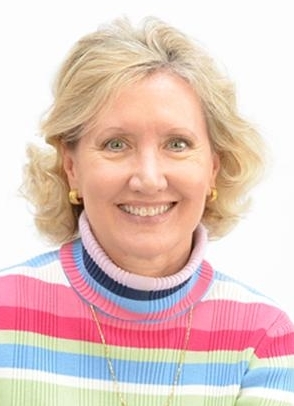 “We desperately need to add a class in entrepreneurial journalism…A lot of future journalists will have opportunities outside traditional media that they’re going to have to come up with themselves. People will pay for these skills; you just have to know how to market them.”

-Cindy Elmore, Associate professor in the School of Communication at East Carolina University 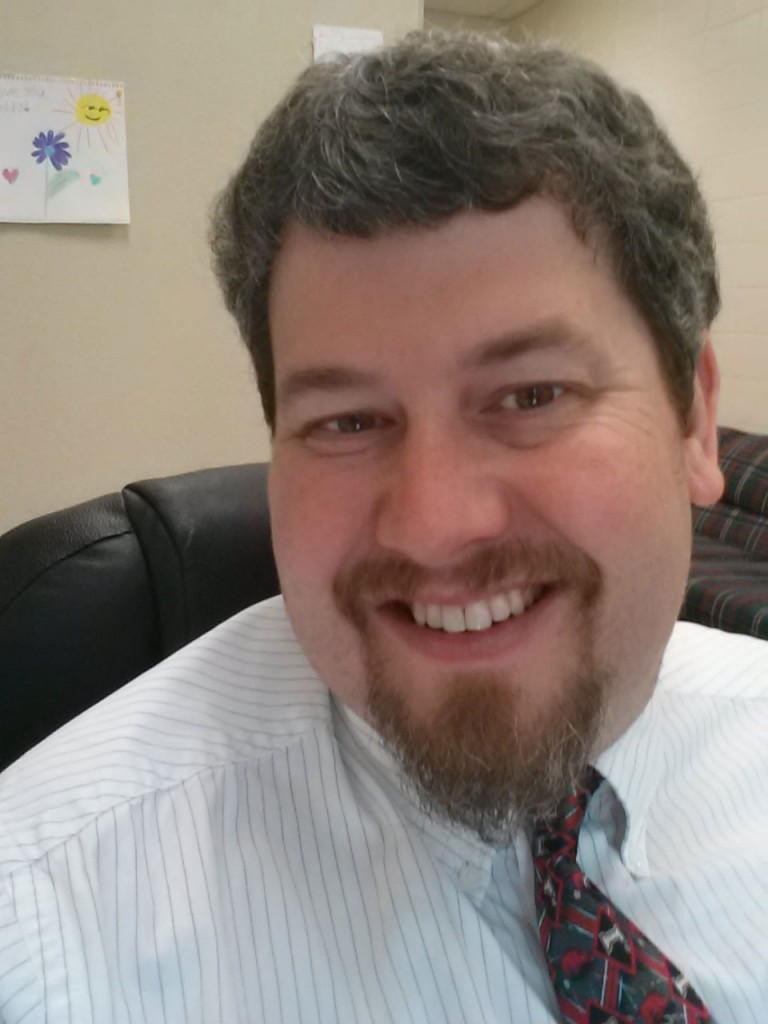 “We need to do a better job of preparing them for the job that’s going to be next year, not the job that was last year. That means engaging in technology, AP style, concise grammar and good, clear writing — employers are looking for more of that now.”

-Ray Minor, instructor in the Walter J. Lemke Department of Journalism at the University of Arkansas

7. Useful for journalists: A course in ‘mindful communication.’ 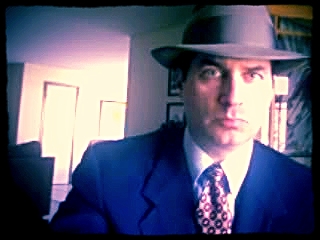 “I teach a course in mindful communication, which is designed to improve listening and decrease stress levels. It’s wrapped in meditation, but it’s about figuring out how your mind works and how not to be distracted so you can live in the present moment. In journalism, you’re doing many things at once — but only 2 percent of people can multitask efficiently…This class helps students focus, do better on exams, and do their jobs more efficiently, which I think would also be useful to journalists.”

*Update: Jere Hester’s quote has been rephrased to clarify that NBC’s “In Plain Sight” won the Peabody Award.