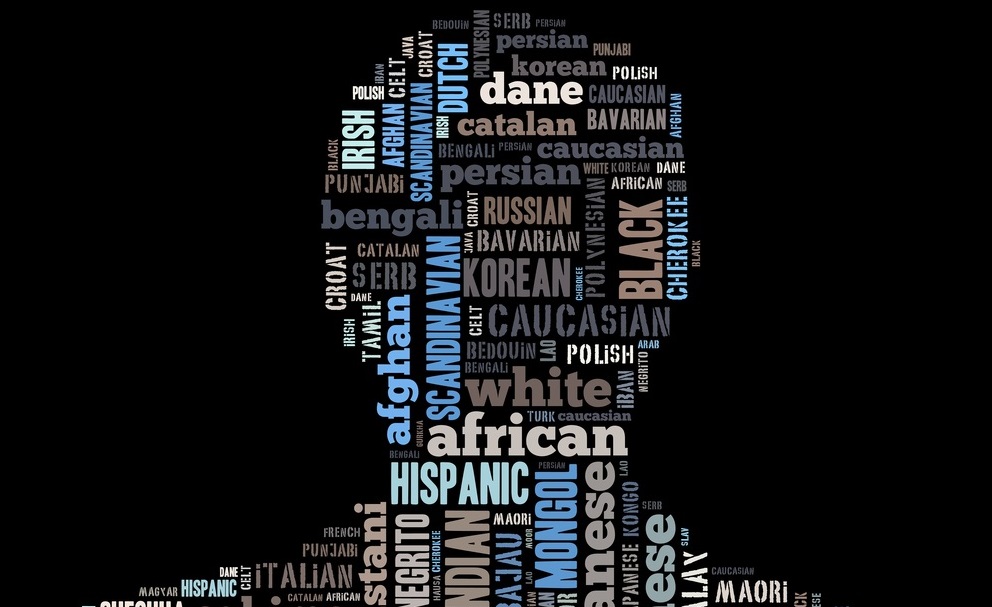 On March 14 the board of directors of the National Association of Black Journalists (NABJ) wrote an open letter to media startups inviting companies to partner with NABJ to solve the lack of diversity in newsrooms.

American Journalism Review recently spoke with Bob Butler, president of NABJ, to discuss the letter and ask about next steps in creating a solution. 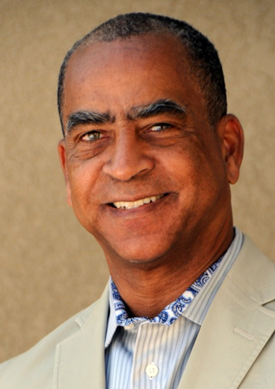 Bob Butler, president of the National Association of Black Journalists

What follows are highlights of the conversation, edited for clarity.

Bob Butler: We see this at startups, but it’s not just startup companies, [it’s] all companies. . .A lot of times we don’t even know that there is hiring being done until it’s maybe too late to get in. You would think that these companies would reach out to journalism organizations when they’re about to start to see if they can get some of our members in. We just don’t see that happening.

AJR: What do you hope comes out of this open letter?

Butler: We have already had several companies which have contacted us and said, “Hey, you’re right. Let’s talk about it.” Some of them are going to be coming to our convention in Boston this summer to recruit our members.

Startup companies also know people in the industry, and I think part of the problem is if you’re going to work with our members, you don’t know them and that’s half the battle, because people tend to hire who they know.

AJR: Is NABJ thinking about re-working the way that the convention is run to allow those companies to have conversations and meet journalists of color?

Butler: They can do that now. All they have to do, like the other companies, is come, get a booth at the career fair and sit there and talk to people as they come up. I think in some cases companies have become a little bit more sophisticated in that they will get a booth, but also reach out to their own members to say, “Hey listen, who do you know? Let’s set up a meeting with this person at the convention.” That’s a place where you’re going to get several thousand people coming to the career fair. The mechanism already exists for these companies to come, interview people and meet people. We just want to see that they take advantage of it.

AJR: How do you plan to hold these companies accountable?

Butler: The way you hold them accountable is you look at who they are hiring. You wait six months and you try to find out, “Have you hired anybody that looks like me?” If they haven’t, then you have to find out why that is.

AJR: Emily Bell recently wrote a column in the Guardian criticizing media startups for failing to hire a diverse staff. What sort of reactions did you hear from your members on this column?

Butler: Journalists of color have always had the issue of not being at the table, so when you say what complaints have I heard, it’s something that we have experienced all the time. Look at the network companies. They’re hiring our members, but not at the numbers that we would like. We’re used to having to be twice as good to get half the opportunity and that gets old after a while. I think it’s to the point where we shouldn’t have to do that.

AJR: While diverse hiring is important, why do you think minorities aren’t starting these types of companies?

Butler: It’s a couple of different things. You have to have the access to the capital. Some of these companies started on a shoestring, like many companies are. When you talk about a situation about somebody who has an idea, you have to have the backers that will support your idea.

We have had members who have started companies. One of our members, Roland Martin, is his own brand. We have members who are branded. It’s not that we can’t start them, it’s just that it’s not easy and when you’re getting a pay check from one place, do you want to give that up to go start a company on your own? Some people will do that. Not everybody will.

AJR: As the journalism industry changes, do you think the structure of minority organizations needs to change as well to combat these challenges? If so, how?

Butler: We’re changing all the time. NABJ started back in ‘75-’76. There was no such thing as the Internet. We were working in television stations and newspapers and radio stations. As the industry has changed, so have we. We now offer more training for digital journalism than we ever have before. It’s just that for some reason we will always seem to fight uphill trying to get the jobs. While we have had some success, we’re never going to rest on our laurels because there are so many other people out there looking for work and we want to help everybody that we can.

I would say to these companies that say they want more diversity, saying you want it is one thing and waiting for us to bring you the diverse candidates is not the answer. The answer is you have to have a dedication within your company to change the complexion of your company and that means going out and finding people of color that can work in your newsrooms. I find that the companies that do that and are more creative in doing that are the more diverse companies and the more successful companies, too.

next story
Will Automated Copy Editors Replace Human Ones?
x