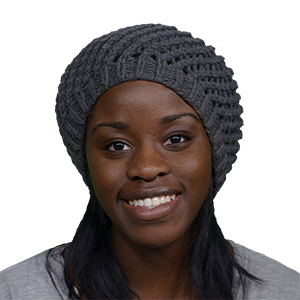 When a dialect quiz titled “How Y’all, Youse and You Guys Talk” recently topped the list of most visited content for 2013 across the New York Times platforms, journalism schools lit up with dialogue over what, if anything, it said about the public’s appetite for serious news.

I reached out to professors at several journalism schools and found a variety of reactions. Several noted that quizzes were popular in newspapers long before the Internet came along. Others agreed, but said digital media are making them more popular by adding interactivity; still others predicted that all kinds of interactive content will dominate most popular news lists going forward.

“Today, in the digital world, if you can produce a quiz that people can share and talk about with their friends, that’s key. It’s this kind of interactive content that people are interested in,” said Emily Bell, a Columbia University professor who teaches courses on audiences, engagement and digital journalism. “BuzzFeed succeeds because it understands that people like things they can share, things that are funny, clever and interesting. We will only continue to see an increase in the popularity of pieces that are not just text.”

Susan McGregor, another Columbia University professor whose expertise includes digital media and information visualization, said she isn’t quite sold on the assumption that the popularity of charticles and listicles represents a fundamental shift in journalism.

“It’s tempting to think that something big is happening all the time but the truth is, people are still reading in-depth reporting on serious topics,” said McGregor. “While people like lists, quizzes, and slideshows, the fact that articles on the Boston marathon bombings and homelessness in New York were also in the top 10 reflects that audiences still have an appetite for real journalism, analysis and reporting.”

American University journalism professor Amy Eisman, who specializes in media entrepreneurship and interactive journalism, said that lists, charts and quizzes are nothing new. Many consumer, service and shelter magazines have used lists to attract readers for years, she noted.

“Lists are easy to read and thus easy to navigate and are extremely suitable for the mobile and digital world, “Eisman wrote in an email. “But this is not news. USA Today launched in 1982 with all kinds of lists and charts, all dismissed at the time, but pretty much the precursor to what you now see online.”

In a post for AJR.org, University of Maryland journalism professor Carl Sessions Stepp shared a similar perspective, saying the Times’s most visited content list was hardly surprising. “For almost 200 years, editors have known what readers want, and it fits this pattern precisely,” he wrote. “Most of us start with entertainment but insist on a fair dose of serious news too.”

Bart Wojdynski, a University of Georgia professor who teaches multimedia journalism and interactive media, said that given the other popular content from The New York Times last year, such as John Branch’s “Snow Fall” project, he was actually a little surprised that the dialect quiz was No. 1 on the list.

“I expected that something interactive would top the list, but I can’t say that I expected it to be a quiz that is completely interactive and has no narrative component,” Wojdynski said. “However, it makes sense. Part of what made the quiz so popular is that people were able to receive customized information about themselves based on their answers. Once a broad topic like dialects becomes personal, all of a sudden people are more interested.”

While readers do enjoy creative, shareable content that is suitable for the digital and mobile world, Wojdynski said it does not mean that longform journalism is on the decline or losing its appeal.

“Some of the interesting things that are being done with longform stories is that they are integrating more interactive components, like videos and graphics, to keep the readers interested. By breaking up long text stories, you actually hold the reader’s attention longer,” he said. 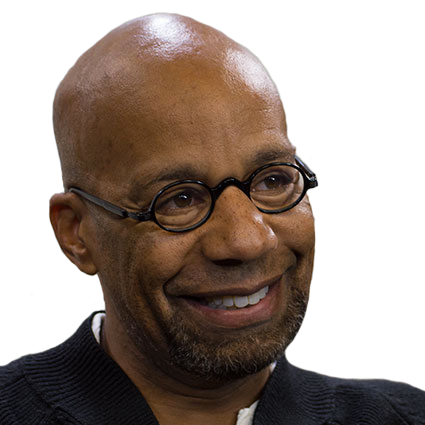 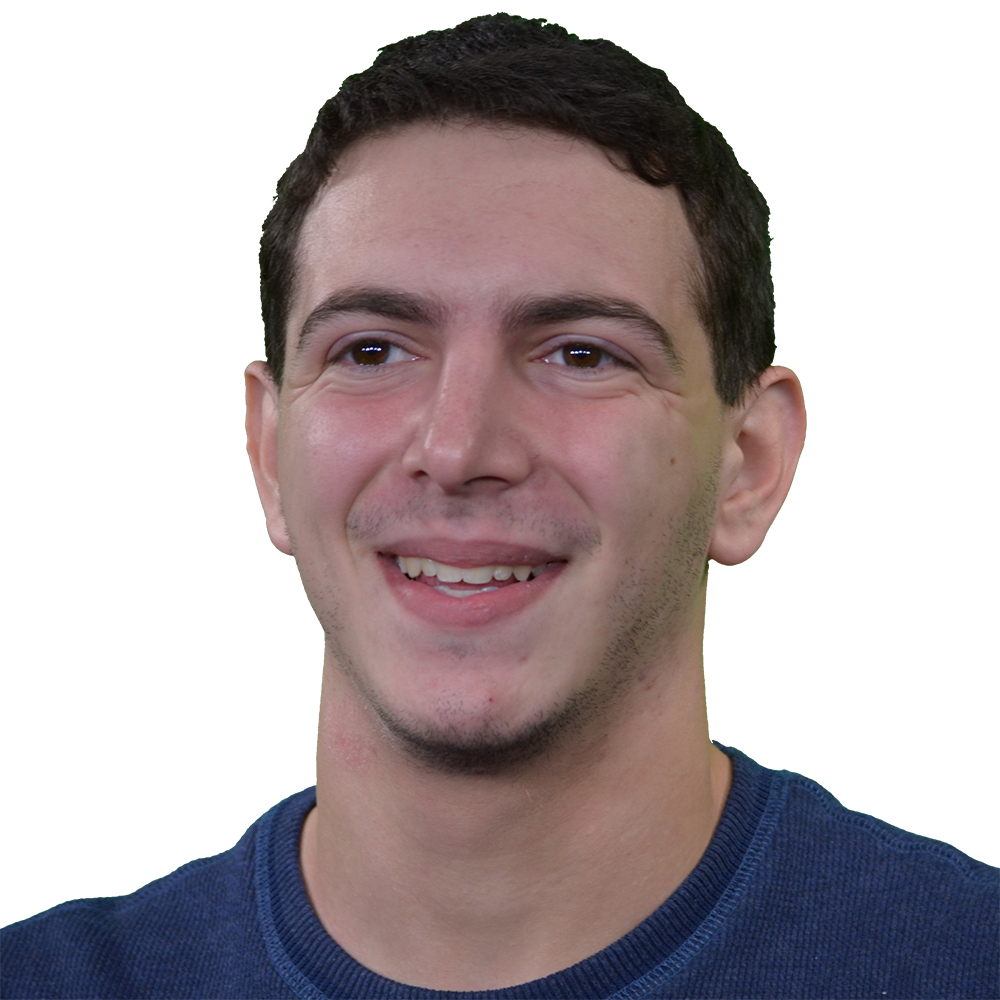